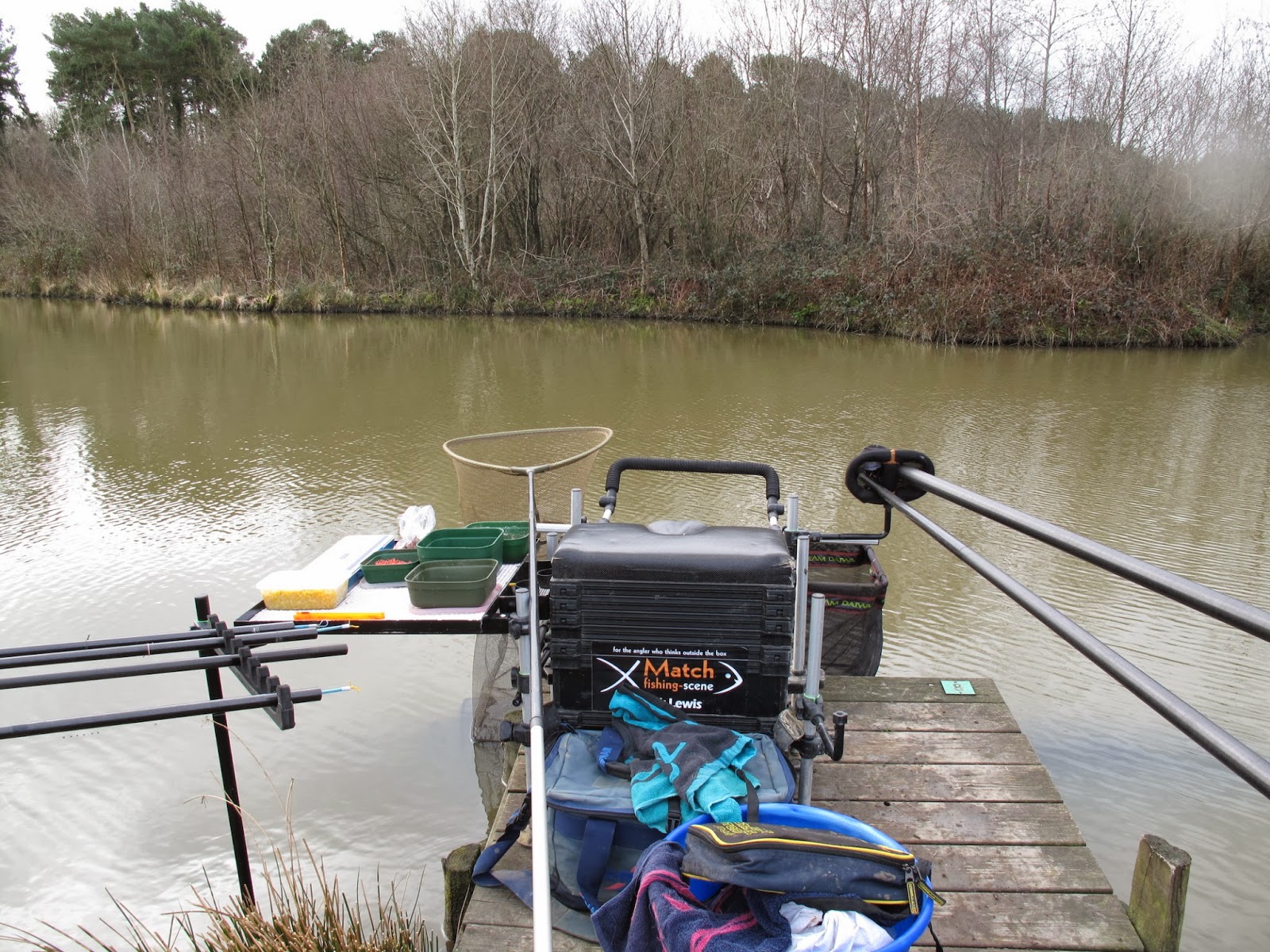 My 3rd year at one of the festivals of the season. I arrived in Devon the night before and was greeted by the motley crew at the lodge of plenty, namely Col, Paul (Animal), Paul (No Hope) and Shedders. It had been a tough weekend of a birthday and flat warming party and this week would just serve to top up the hang over’s. A beer was quickly dispatched and many of the other Stafford Moor festival goers turned up to the lodge of plenty.

The traditional Sunday roast was served by Col, a cracking rib of beef, although there were some complaints that it was that rare it was still walking around outside…

A long night ensued, late to bed and early to rise… Col dished out our normal full english breakfast which would see us right for the day and we headed Andy Seery’s shop for the draw.

The Draw
The normal pushing and shoving in the shop was occurring. Herbie, Andy and Chris were sorting all the monies, pegs and rules out, although we still cannot understand Herbie’s local yokel accent!

I dipped into the bag and drew out Pines, Peg 8.

The Set-Up
With a couple of hours to set-up it was a very relaxing way to start the day. I had formulated a match plan after reading the Merce brothers blog’s on Match Fishing Scene.

I was going to have two long lines, one being a ‘cooker’ that would be left for 2 hours before going across it, the other long line a negative, sparsely fed line. I planned on two short lines but only had one due to the shallow depth on my right, finally a margin line for worm in the hope of a big Perch.

Settinh-up the ’99’ rig which see’s you placing two number 9 shot about 1.5inches from the hook. Plumbing up has to be very accurate with this rig, the aim of it to get very visible lift bites from the skimmers and bream.

The short line was a shirt button style light float, fed by hand with casters for roach and hopefully any bonus tench. The margin line was a bit of a sturdier rig in case of a big Perch, fed many with chopped worm and caster.

Baits for the day were red maggots (alive and dead), casters, sweetcorn, worm and groundbait for the long line (a mix of swim stim green and dark sweet fishmeal).

The All-In
4 balls went in on the long line in a diamond shape with a final cup of loose groundbait in the middle… the cooker was set, the timer was on counting down for 2 hours. I cupped in some chopped worm on the margin and started on the close line feeding 10-12 casters every few minutes.

I waited, waited and waited… no bites, yet the lads in my section, Jamie, Andy G, Herbie and Shedders had all started to catch and I hadn’t had a touch. 45 minutes past and I replumbed the short line and finally the float went and the first fish was on. The fish were only small, but it was a welcome sight as this year hasn’t got off to a great start.

I fished this line until the two hour cooker swim was ready to go over. After 30 minutes on the long line, nothing, so I topped up with one more ball of groundbait and went back to the 5 metre line, switching also to the margin swim to try for a perch.

The 5 metre line was producing and after another hour I went long again, this time the ’99’ rig worked a treat, lifted and fish on, only a small skimmer but gave me some confidence in the rig. Next fish wasn’t so welcome, a carp, and then another carp… More groundbait and back to the 5 metre line.

I ended up with a large skimmer on the long line and a couple of bonus tench. The 5 metre line was my producer, I made up in fish numbers rather than large fish. The chopped worm line produced a couple of crucian carp and some roach, but no perch.

The last 30 minutes of the match I stayed long to try and get one more large fish which didn’t happen by the time the all-out was called.

Conclusion
I had quite a sloping swim, shallow on the right which discounted the second long line and short line, Once I started getting bites the fish came for most of the day, they just weren’t any size. A enjoyable day none the less.

The larger fish didn’t come on until late in the day. Watching the battle between Andy G and Jamie was great to witness. Finally congratulations to Shedders who achieved a PB Perch of 3lb 2oz, 4lb next time Dave! ;-) 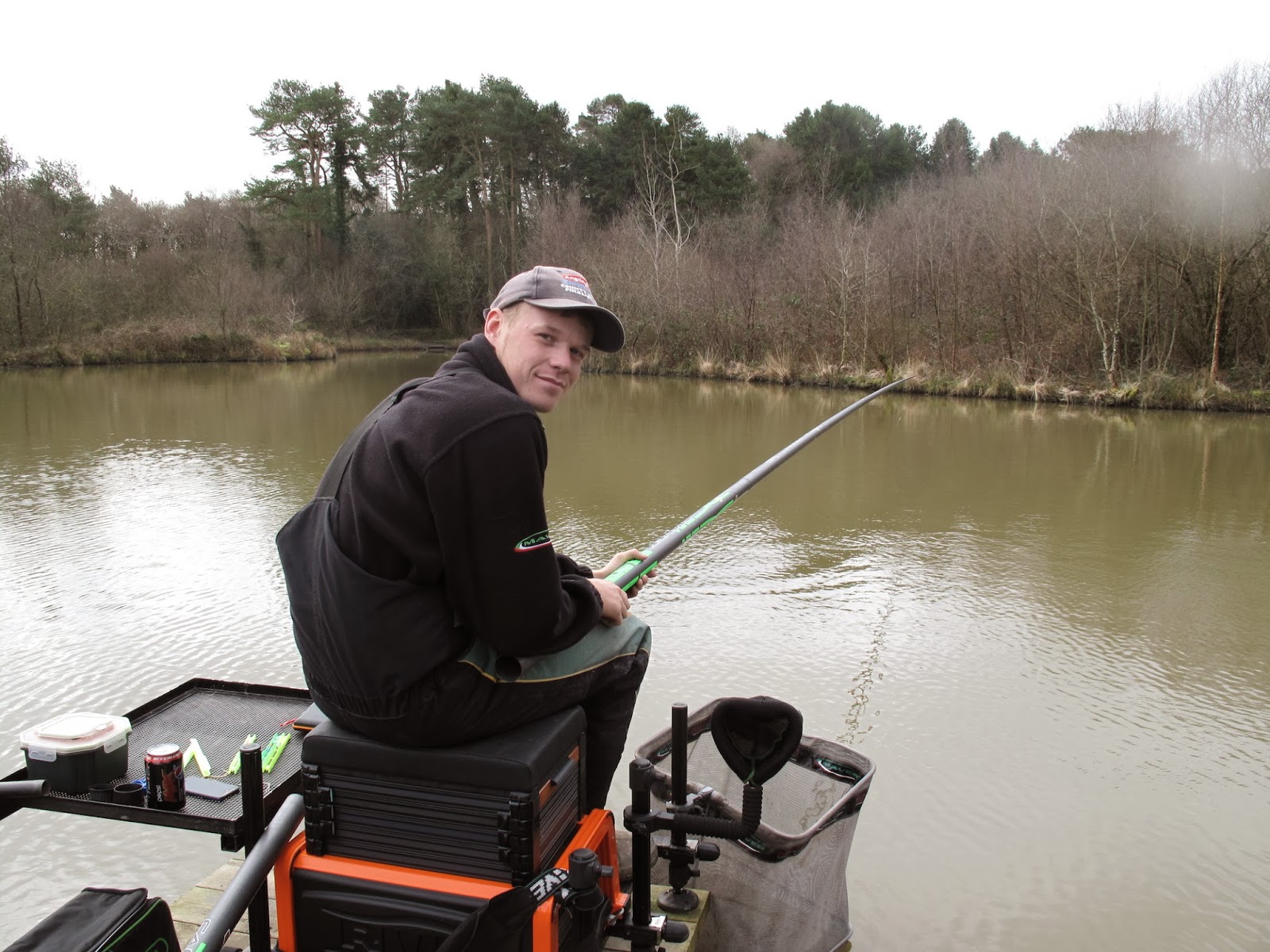 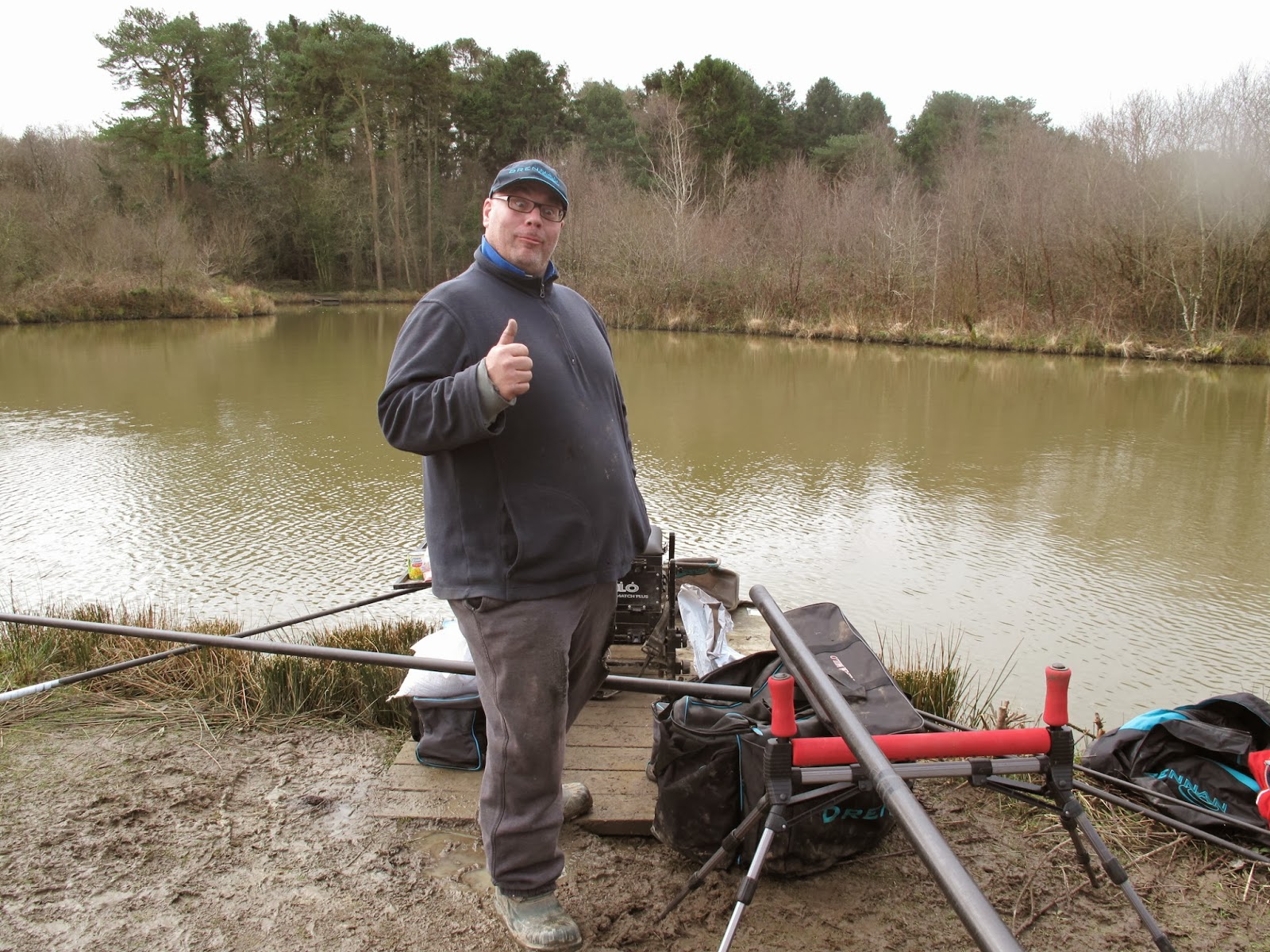 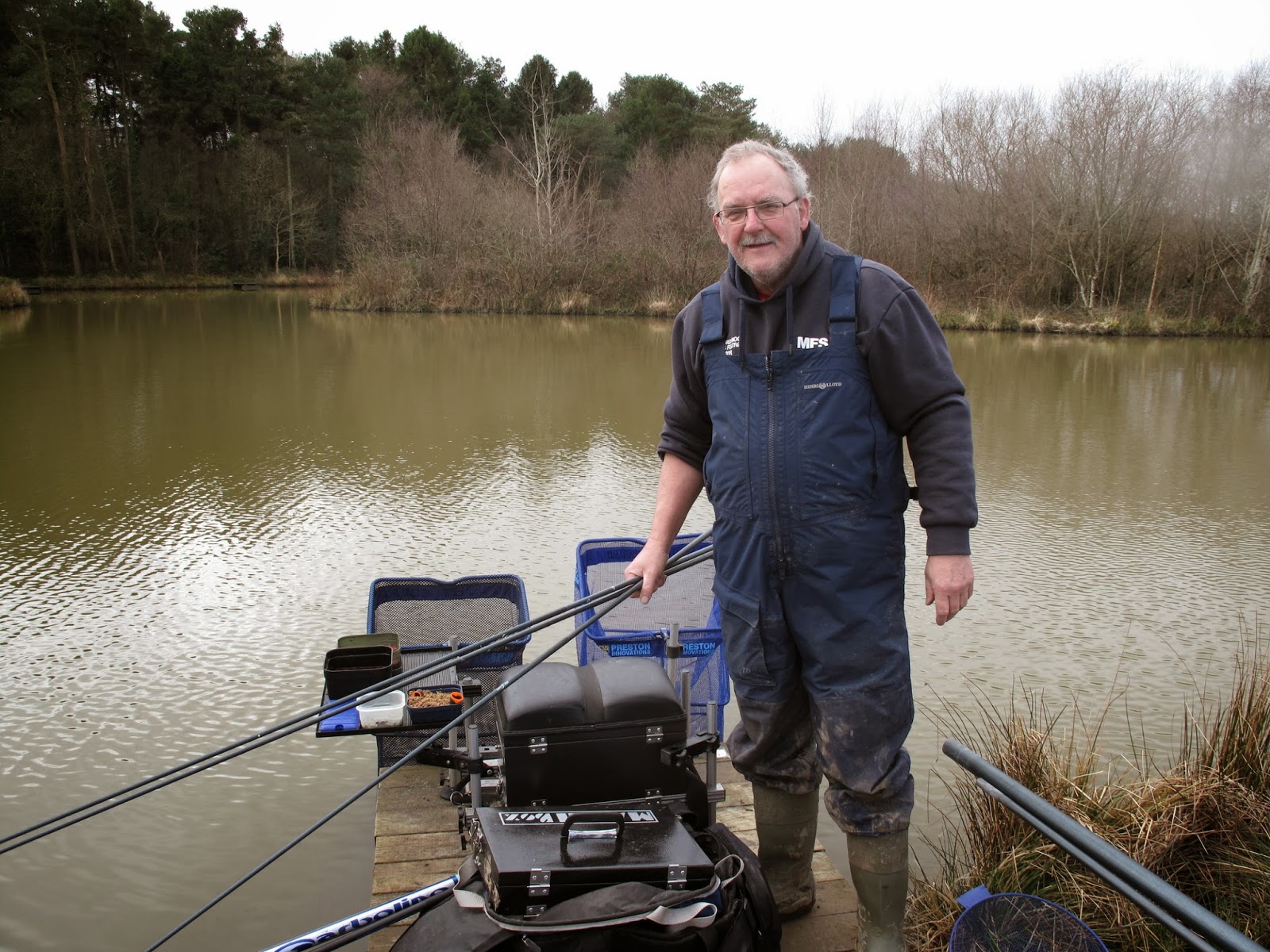 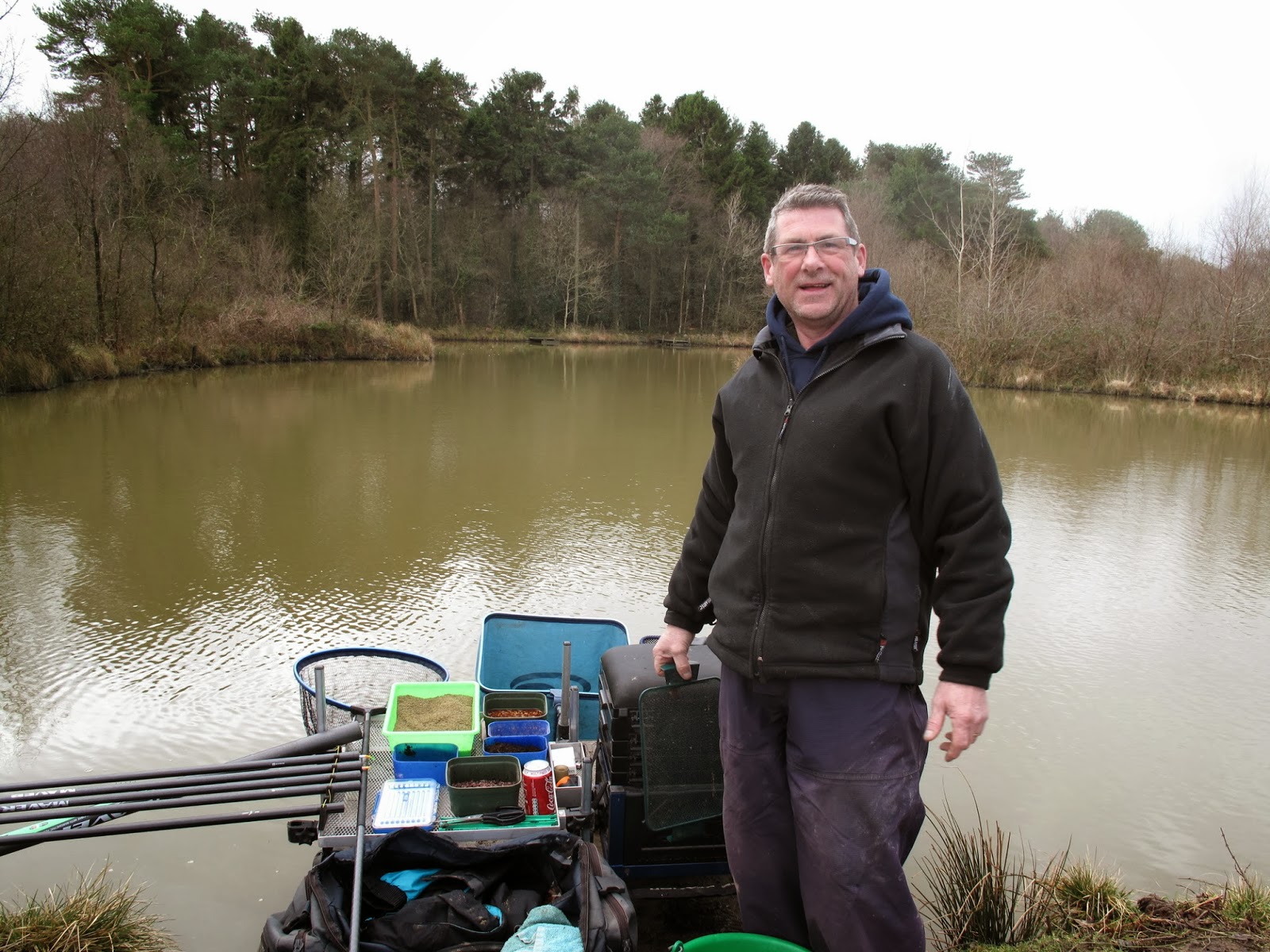 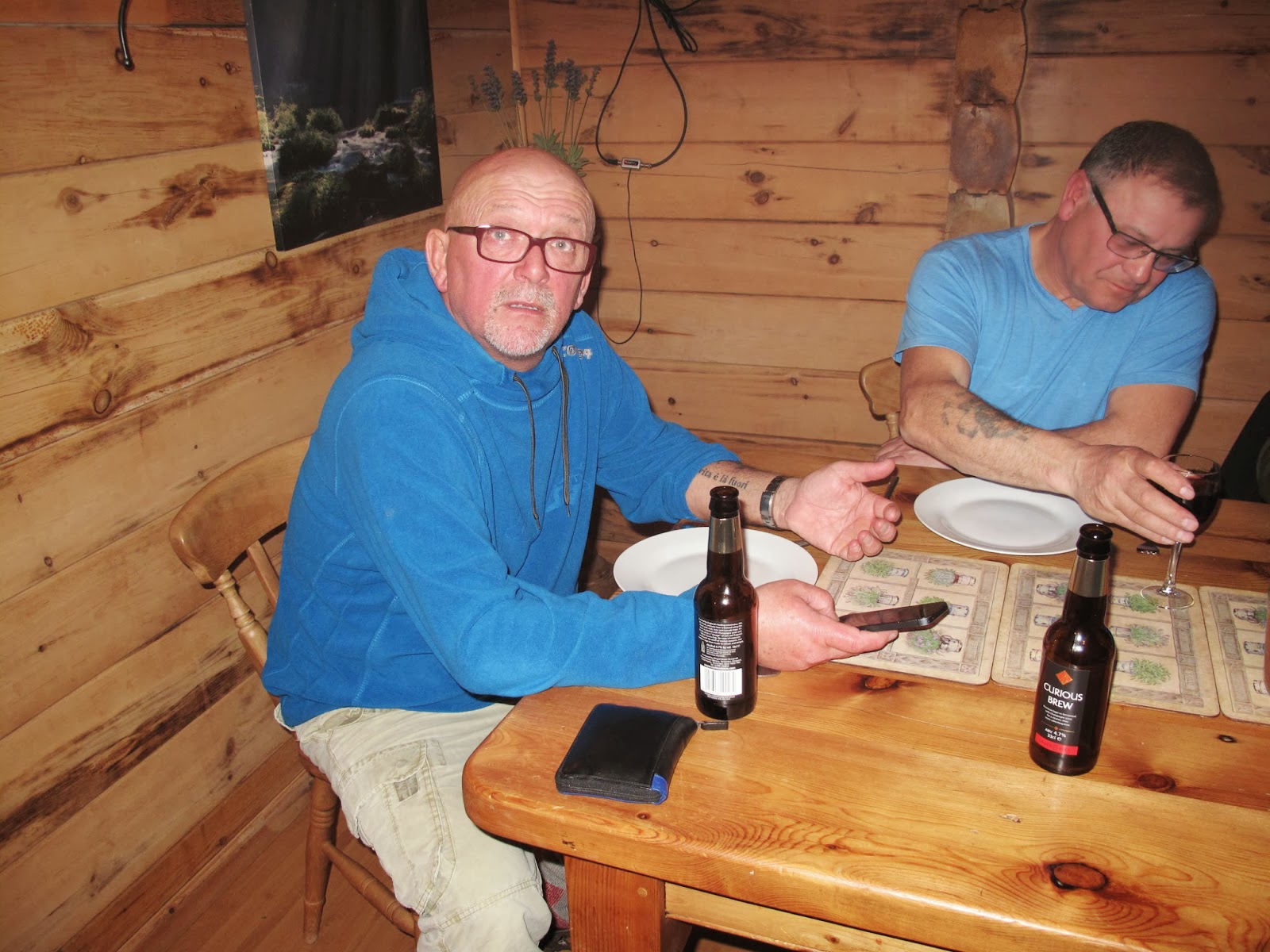 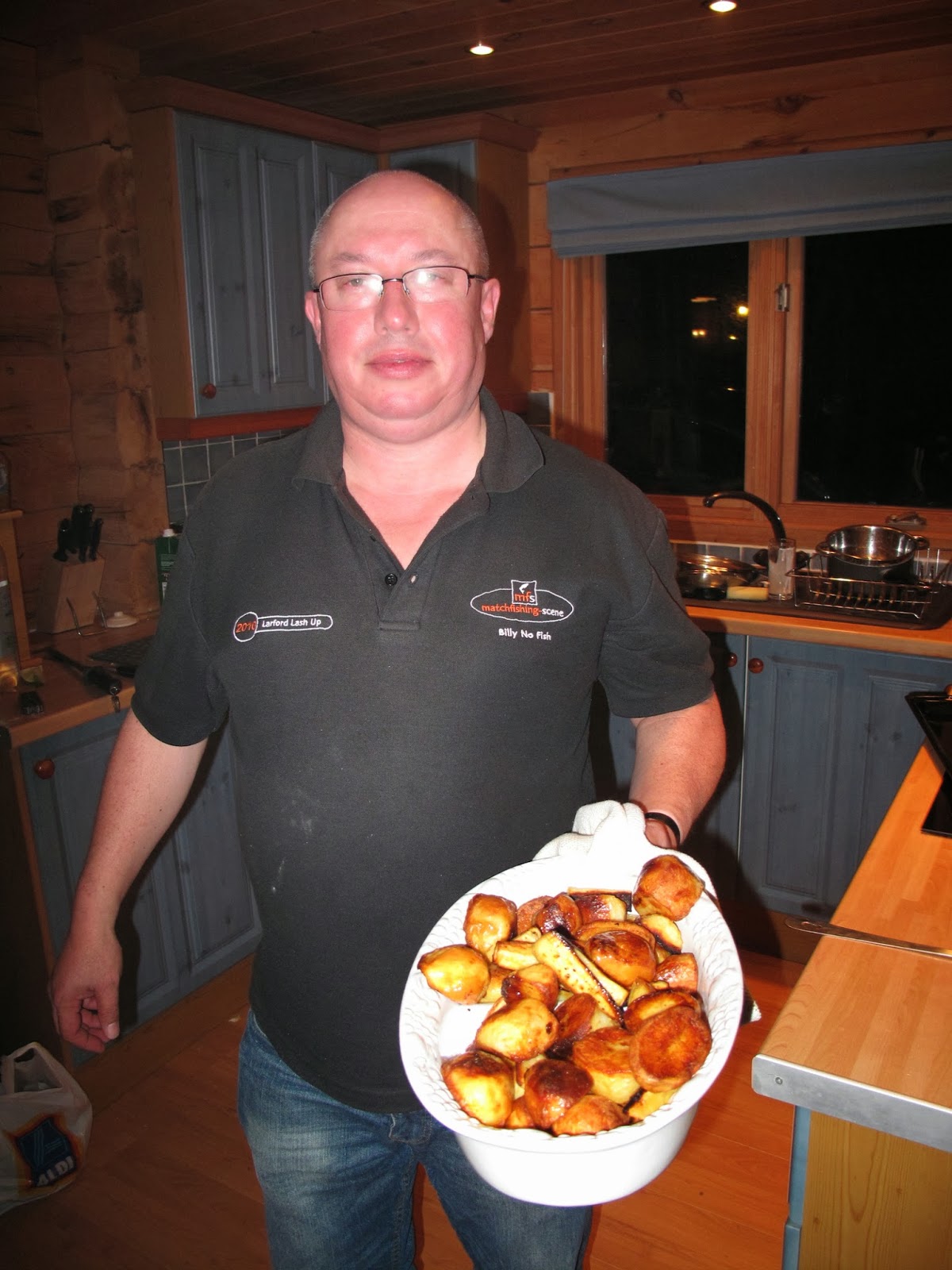 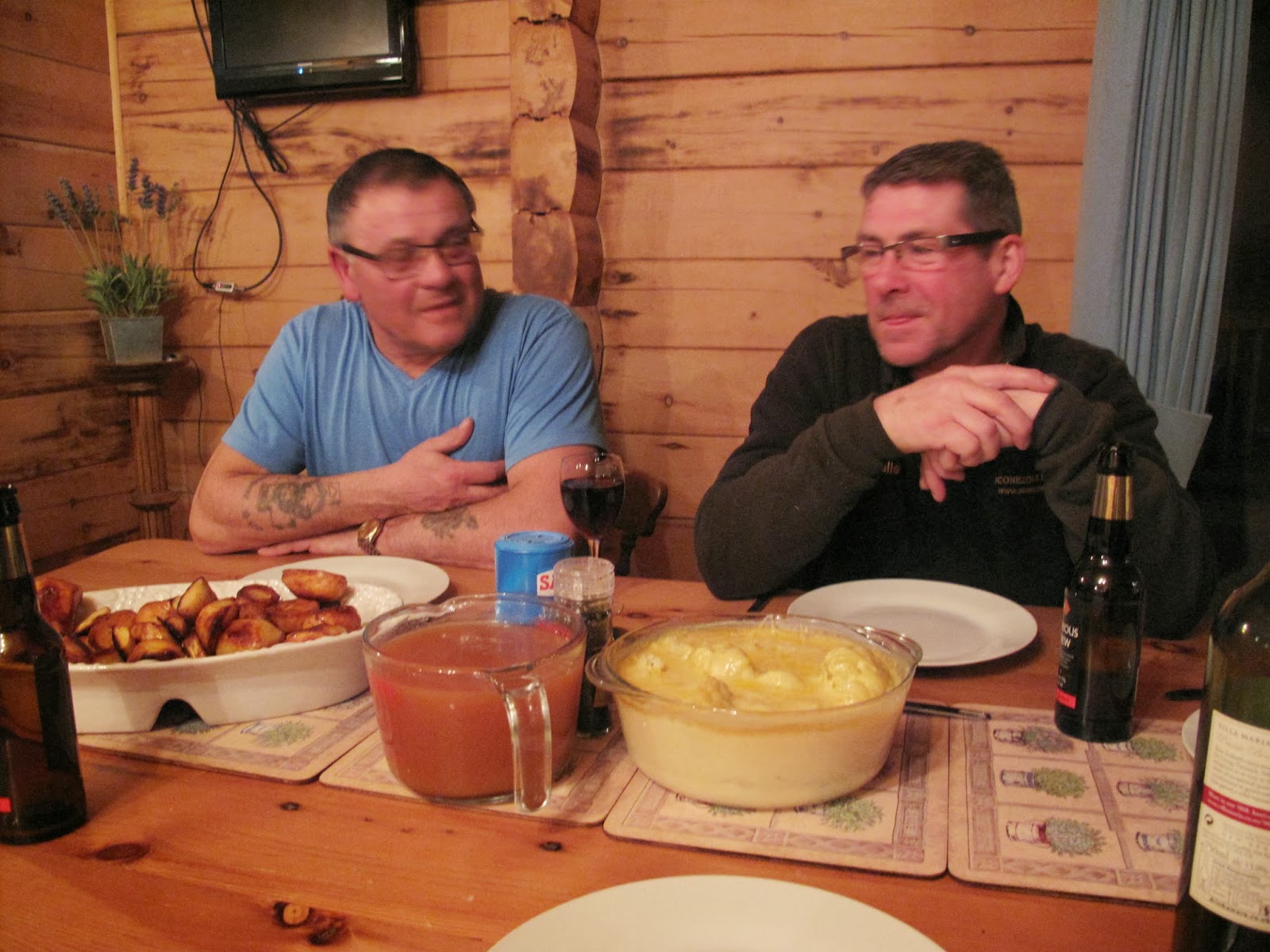 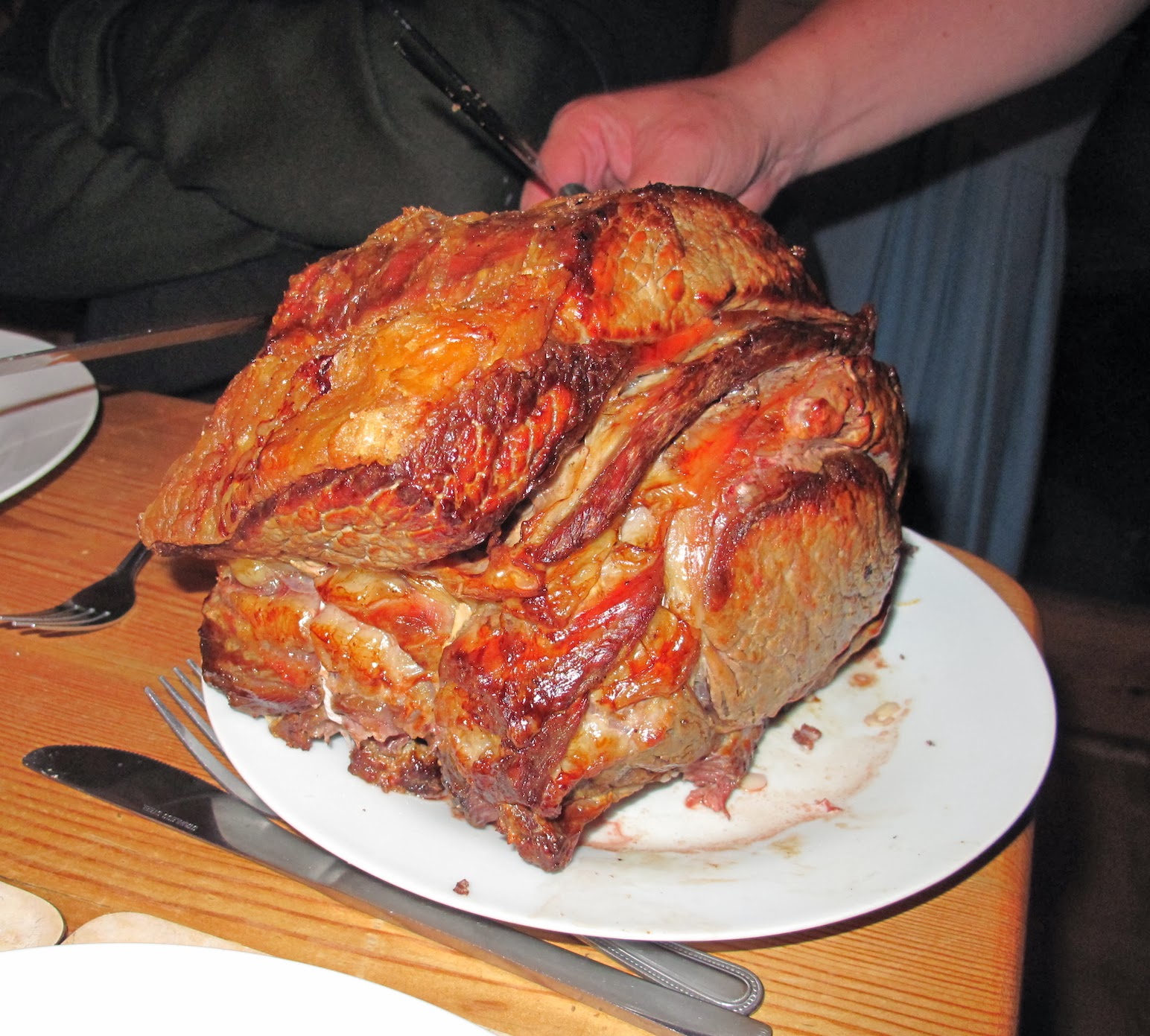 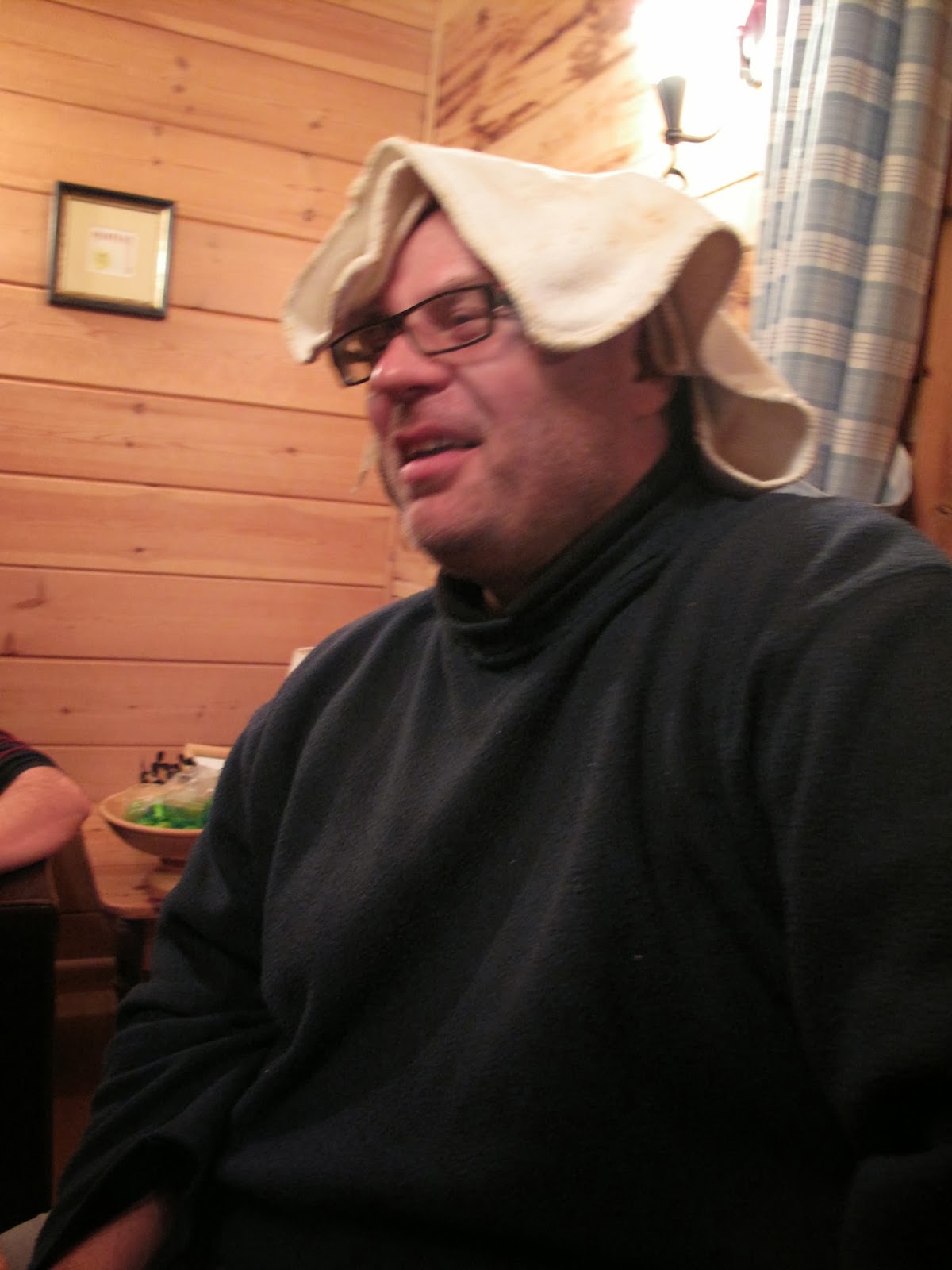 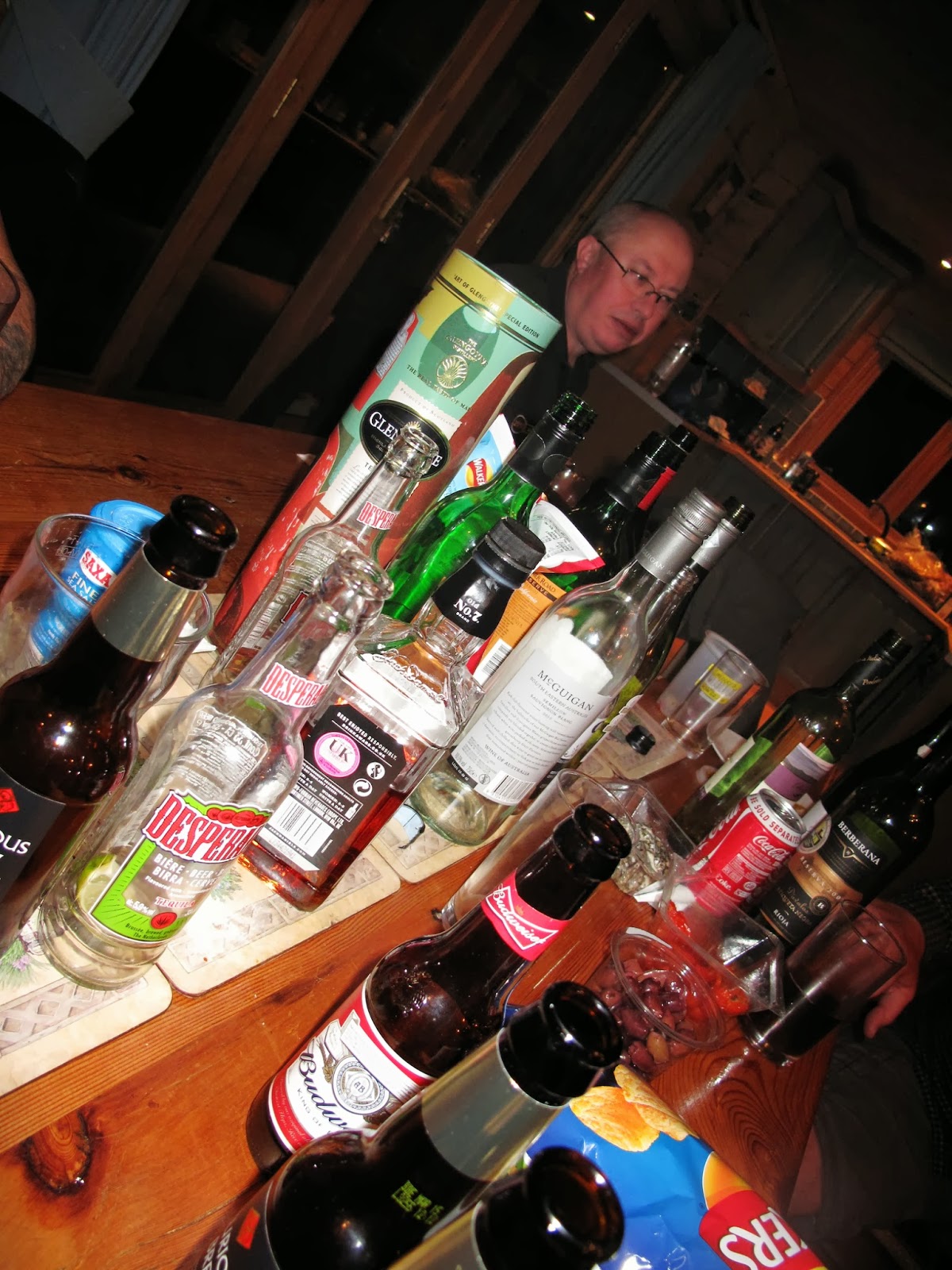