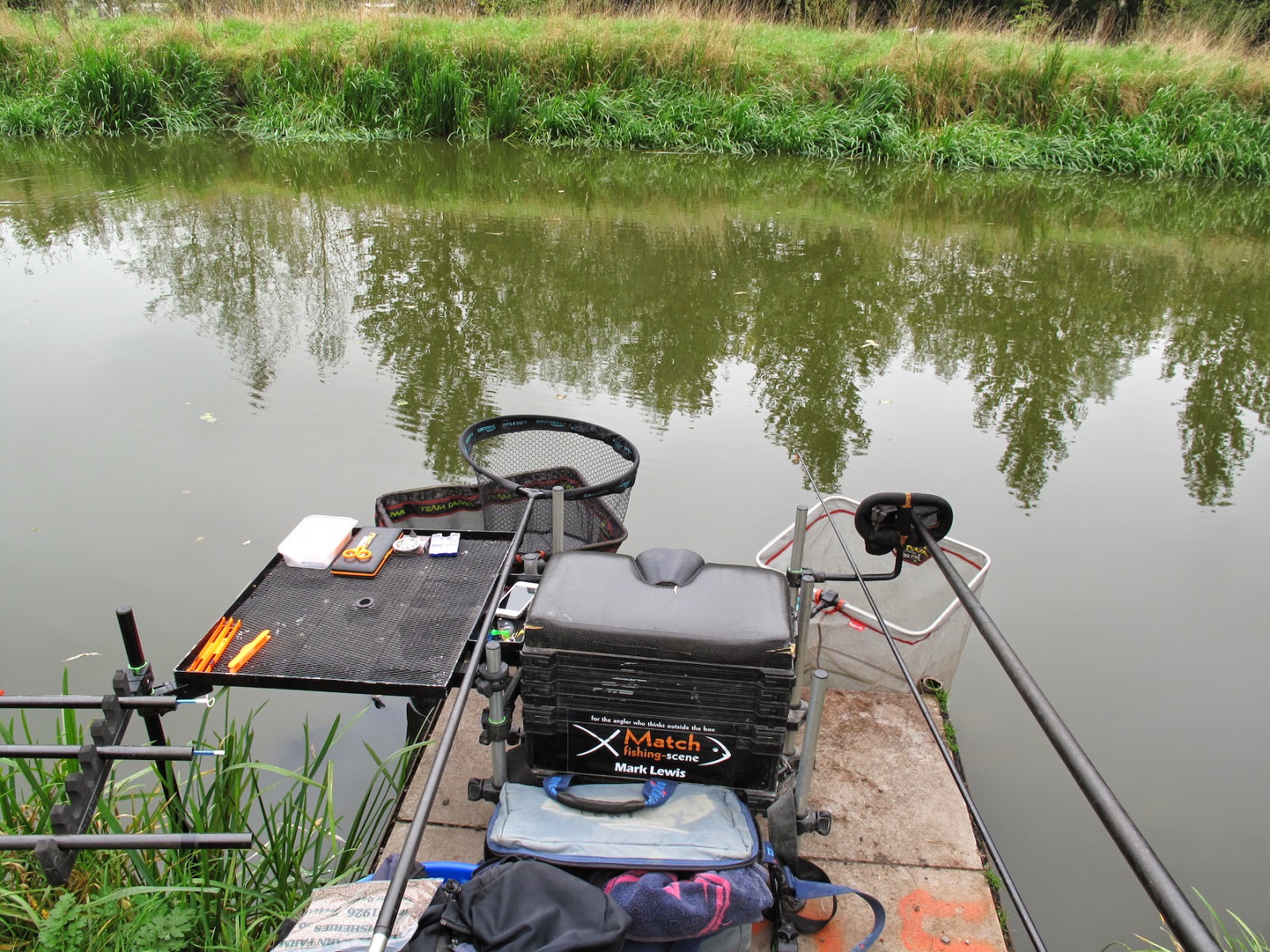 Winning a Match Fishing Scene competition where you get a day out with a fishing star it really doesn't get any better...  So I was over the moon when I found out that I had won a day with Paul Holland.  I'd be sharing the day with Neil Dudsbury.

I have to start with thanking Neil as he did all the leg work with Paul to organise the day.  We selected a venue that was midway between Derby and London.  After discussing what we wanted to target we decided on paste and margin fishing.

My day didn't get off to the best of starts as I headed up the M40 towards Tunnel Barn Farm and a tasty breakfast... The traffic simply stopped and my satnav flashed up that the M40 was closed!  Problem was, I was on it and not moving anywhere! 30 minutes later I was on the move again and I arrived at Tunnel Barn at 9am to meet Paul and Neil who had finished their breakfast by this time...

We had a quick chat with Les who runs the tackle shop at Tunnel Barn Farm and grabbed a bag of 4mm fishery pellets.

The Pegs
Les at Tunnel Barn Farm had reserved pegs 21 through to 25 on the Extension Pool for our use.  Neil took 21, Paul 23 between us and me on peg 25.

We even had an escort to our pegs and could park our cars right behind us.

The Set-Up
All three of us set up our gear and then we sat with Paul who took us through his paste set-up.

The Paste
3 different types of paste, not the normal paste you would think of.  This paste was more like a malleable pellet paste, not sloppy at all.  The 3 pastes were made of ground 2mm pellets, ground halibut pellets and a mix between the two.

Paul prepares his paste the night before using boiling water.  The result is a hard sticky ball of paste.  He shapes a small amount (small marble size) around the hook, does not use paste pot but rather ships over the water and swings it into the swim.

Change of Plans
It was clear that the fish weren't on the deck and that they wanted to be up in the water, so we decided to change our plans and set-up a shallow rig and we got a lesson in speed fishing.

Its hard to describe Paul's speed fishing, but it was a very "polished" display.  Everything to hand and straight into a rhythm of feeding, tapping, slapping, lifting and dropping.  Hooklength was of 0.12 line while the mainline was 0.18.

Back to our Pegs
Paul had made some paste for us both but we decided on fishing shallow as the fish were topping and swirling all over the place.

Setting up like Paul, pole roller high so that I could ship the pole back and net the fish without breaking down.  Landing net to hand, pellets to hand... away I go... its certainly not as easy as Paul made it look.

It took me some time to get into the fish, but they were decent F1's and Paul came over spotting the mistake straight away.  My pellet in the band was simply to far away from the hook.  Paul then showed Neil and I a new way of tying the knotless knot that held the band in a loop without any other knots...  You'll have to book a day with him to see that one!

*Update: I've since found on the internet from the gofishing.co.uk website a way to show how the knotless knot is tied incorporating the loop and band.  It can be found here:

While not quite how Paul does his, it gives a good representation of the finished hook.

As soon as we had changed the hook length I was straight into fish.  Next lesson for me was getting my pellets grouped around the float as I was throwing them everywhere!

The time just flew by and next on todays lesson was margin fishing.

Margin Approach
Preparation for margins starts the night before a match.  Paul prepares his ground bait then which allows it to fully soak up all the water added and also deadens the mix so when potted in it goes straight to the bottom, no wafting around.  Adding dead red maggots completed the edge bait.

The rig used was on 0.20 line with a 0.20 hook length to a size 12 Guru hook.  It was a large hook but there was a reason for this.  The float required 6 number 8 shot, again the bulk being close to the hook.

Cupping in two lightly squeezed balls of groundbait, Paul potted in right next to the bank explaining he wanted the fish feeding in one direction only to avoid foul hookers.

Once again, efficiency was the key.  Paul had his cupping kit at full length and also rig ready baited which allowed him to cup in, ship back and then go straight over the groundbait.  It didn't take long and he was soon into fish.  Like a well oiled machine, rebait, groundbait in the edge, rig over... fish on!

Both Neil and I then used Paul's set-up and it became clear why the margin rig was a heavy one.  It allowed me to place the hook bait tight up against the bank and helped keep the rig stable when the fish were waving around the swim.

The large hook aids keeping the 7 to 8 dead reds on the deck.  A surprise came along in the shape of a  barbel which was a welcome distraction from the F1's.

We finished the day fishing at our pegs, again I was struggling with the shallow fishing and Paul came over adjusting a few things and I was back into the fish.  It's the small things that make the difference!

The Simple Things
Sitting with a top class angler it is the small things that make the difference, so here is a quick run down on what I can remember:
Conclusion
A great day with Paul and Neil.  Big thanks to Paul Holland and Match Fishing Scene for the prize.  We had a great laugh and I even got called a tight northerner when I was trying to save a hook length ;-)  The lesson being... Preparation and don't worry about re-using the hook length ;-)

You can email Paul at paulholland114@googlemail.com 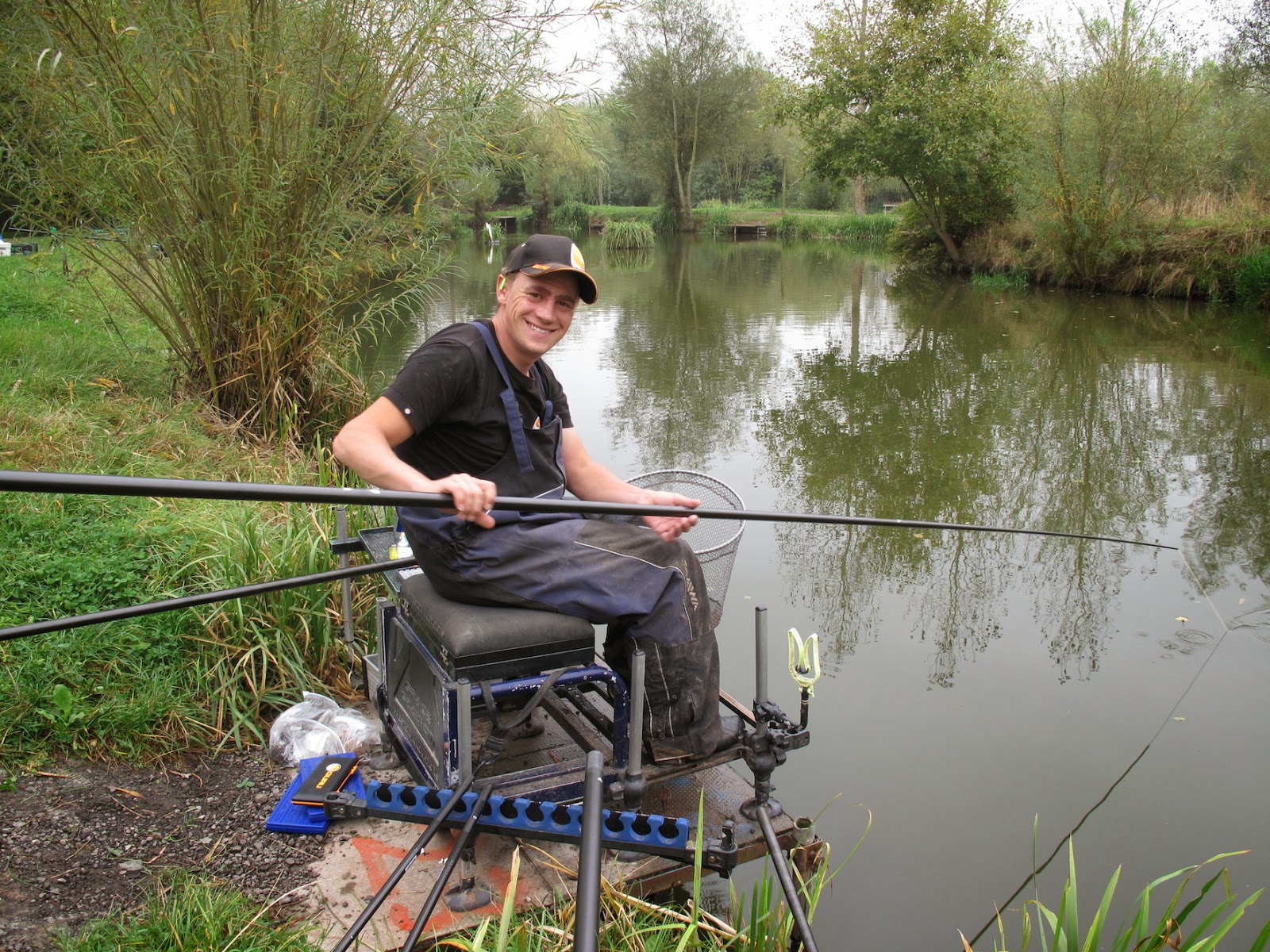 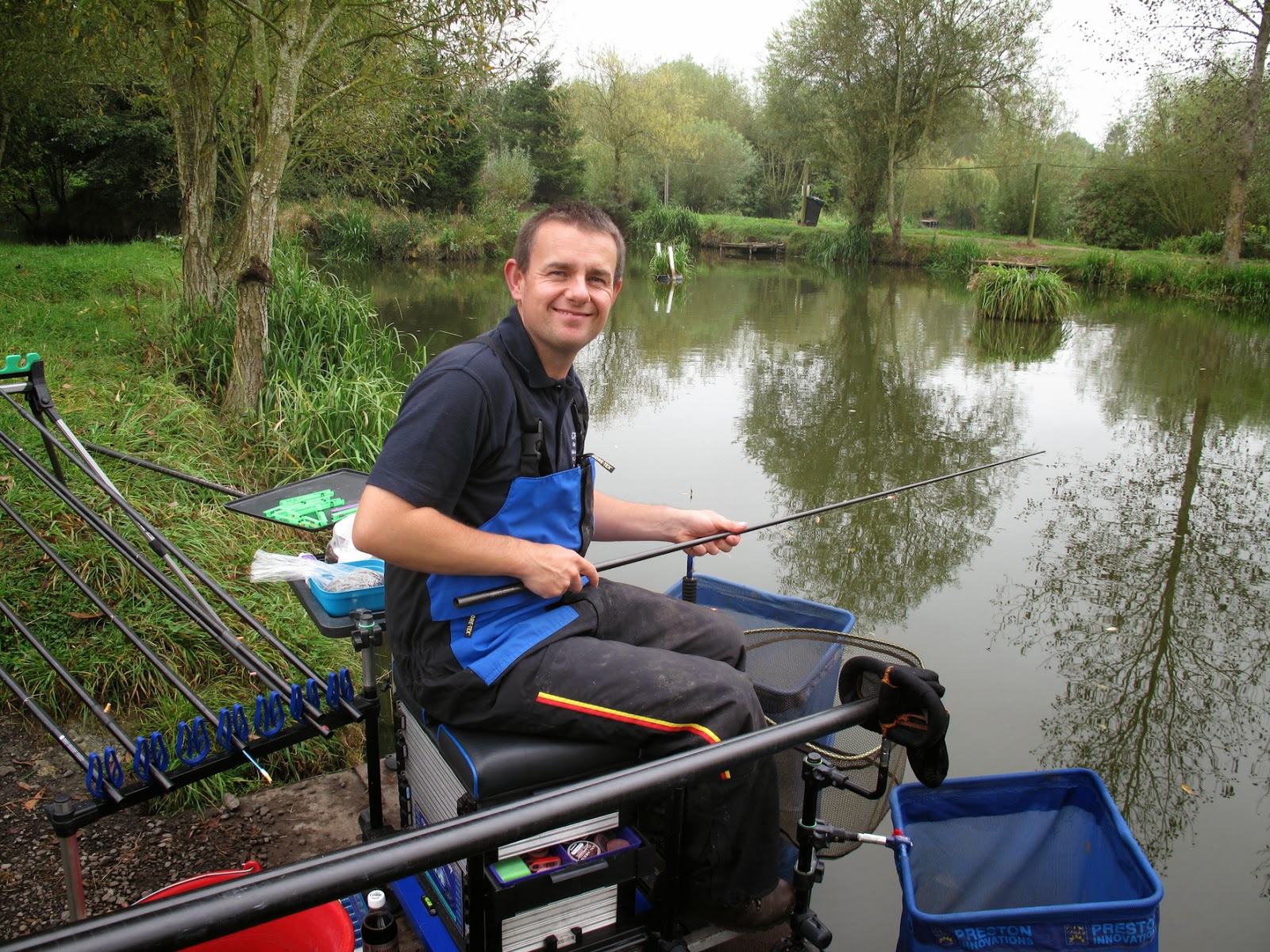 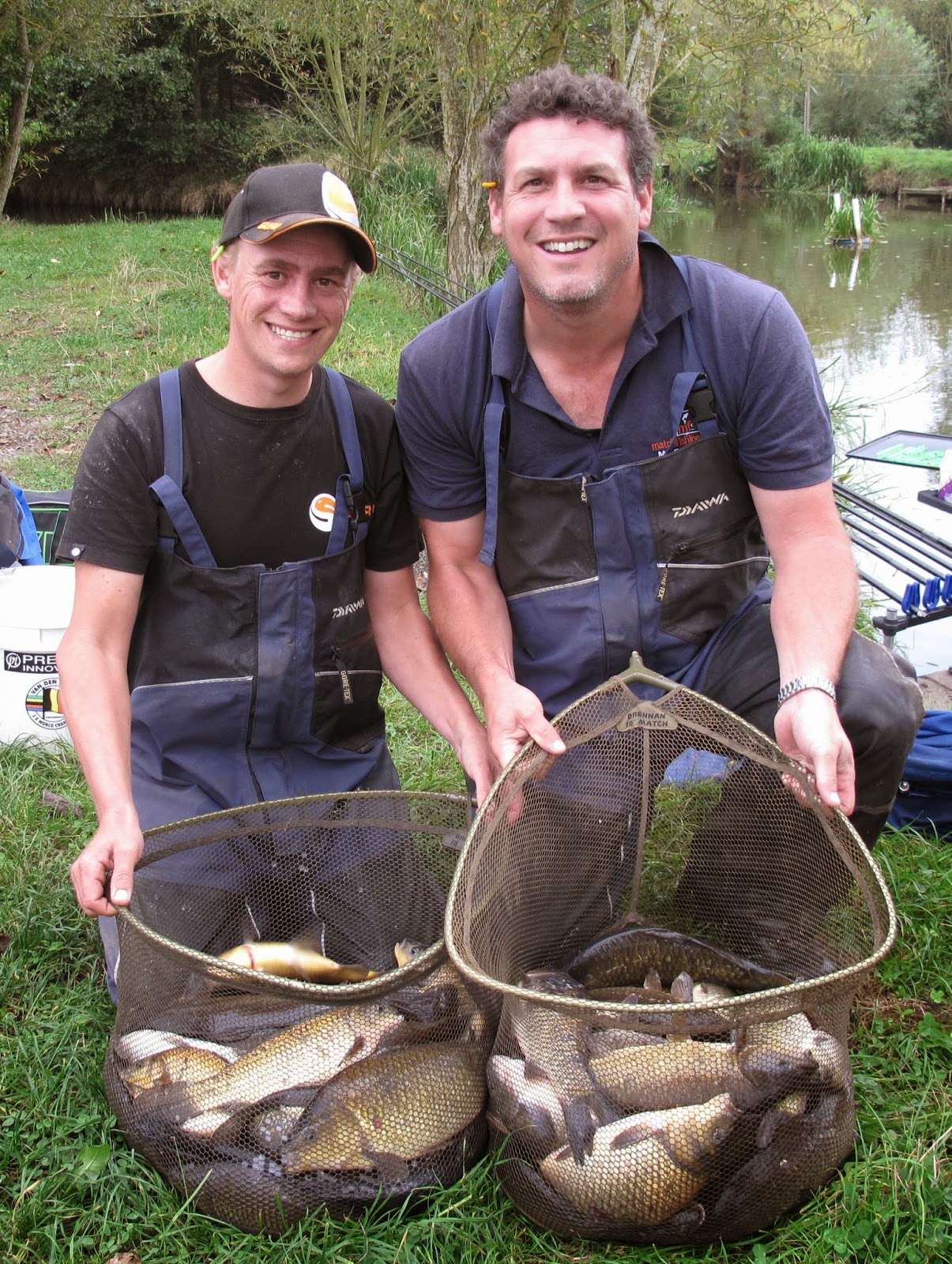