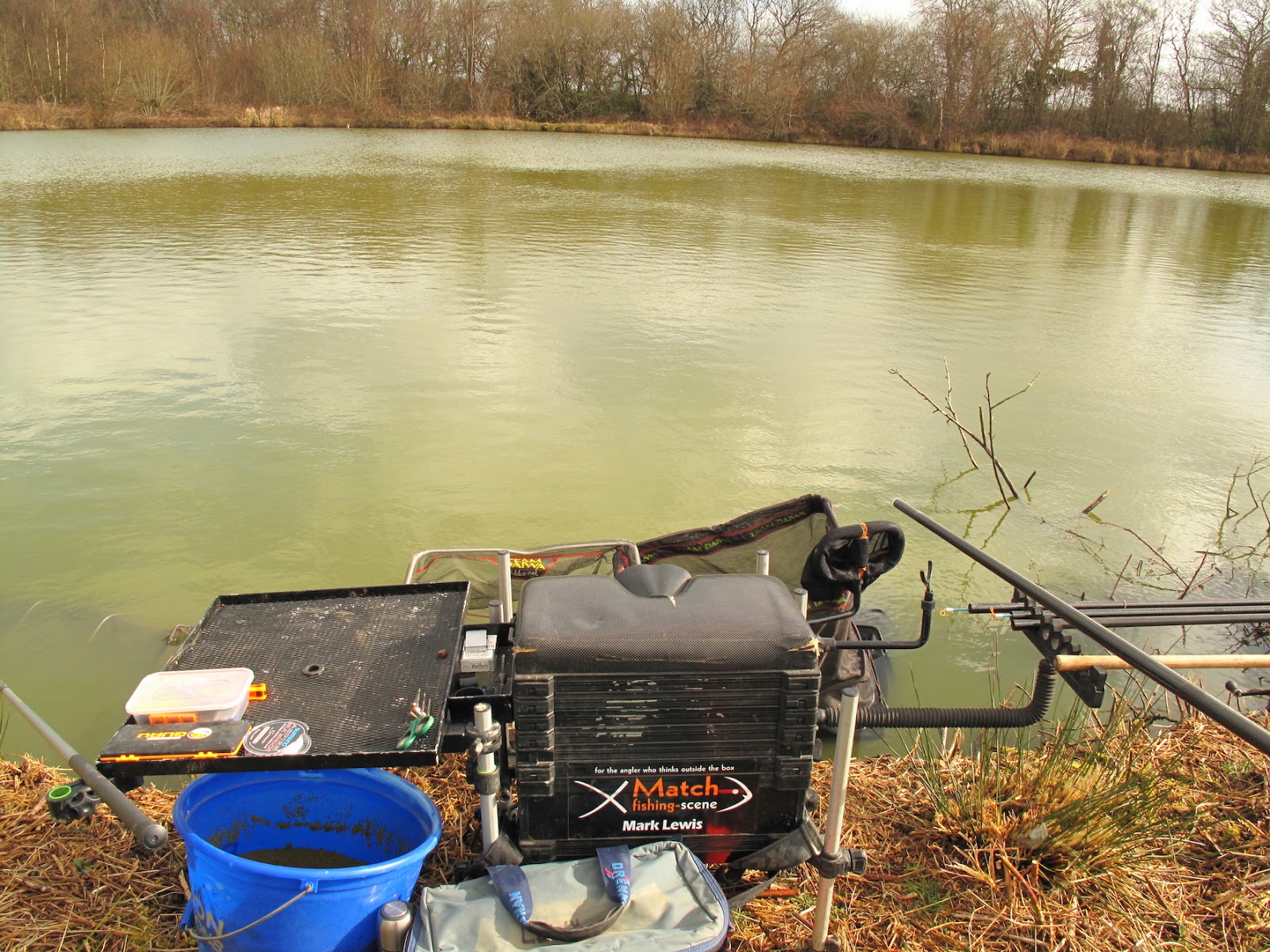 My 5th year at Stafford Moor with the Match Fishing Scene crew.  This is a must not miss festival.  We all arrived on the Saturday afternoon, I’d convoyed down with Shedders and his “enterprise” white van.

Other people weren’t so fortunate.  Colin (Billy No Fish) had called while driving down complaining he had a warning light appear on his dashboard indicating the alternator wasn’t working.  “Loose wire my RAC man told me, keep driving and then call the RAC”, Colin said.

The call of nature caught him short though.  So a quick call to Paul (Animal), they met at a service station near Taunton so that Animal could watch Colin’s car, so saving him turning it off and continuing his journey to Stafford Moor.

The call came to Shedders first telling us that Colin had now broken down… the bait an food, he was carrying all the bait and food for the week, hopefully Animal had picked it up.

So, Colin eventually arrives in the bright orange RAC truck with his car being towed behind.  Great way to save fuel Colin!

The Draw
After a bit of a late night in both the pub and the Lodge of Plenty, it was an easy start and a 9am draw at the tackle shop.

Peg 5 of Sophie’s was my lot for the day.  A lake I’d not seen before, let alone fished.  In the section would be Pete Merce, Hathers, Captain, Rich H and Haines, so that’s going to be an easy section… Not!

The Set-up
Sophie’s lake would shelter us from most of the wind, so I setup a few pole lines:
I also broke out the feeder rod just in case the weather closed in on us all and also due to the fact that the swims I had were quite shallow.

The bait table had everything on it to try and work out what the fish wanted.  Maggots, Pinkies, Pellets, worms and casters, together with groundbait.

The All-In
I opted to feed one line positively with groundbait and let it “cook” to tempt in the larger skimmers, so I cupped in 4 balls of groundbait on the 2 o’clock line.

The fish were quite a small stamp but the bites and the fish kept on coming.  After a couple of hours my negative pellet line was producing, but I had to try the groundbait line to see if any larger skimmers had settled on the groundbait.  No such luck so back on the pellet line.

Half way through the match the bites started to slow up and I went back on the groundbait line which started to produce but not in the numbers that the other line was.  When this line slowed I tried the roach line in front of me for 15 minutes, with no luck.

I ended up fishing the match out between the two 13 metre lines without any bonus fish showing.

The Result
14lb 5oz, beaten by my neighbours Pete Merce and Hathers.  Overall I was X in section.


No lack of bites today, but a lack of bonus fish pushed down my weight and the ultimate result.  A lovely small lake, protected from the worst of the weather.