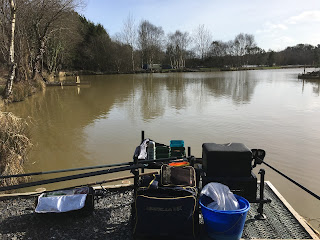 The curry night was a blast, we had 76 Trombones ordering the hottest curry they could cook, John “I’ve got a naan bread on my head” Beasley to ickle Wayne “I don’t like onions or tomatoes”. Needless to say there were a few different smells in the tackle shop this morning!

The Draw
I’d been nominated by Herbie to draw for our lake. Wonderful, I could be a hero if I drew anything but Woodpecker… of course I drew Woodpecker much to the “delight” of my section members. Quite a few abusive comments would come my way throughout the day, all tongue in cheek of course!

I drew Peg 10 on Woodpeckers, one of the better pegs which made me even more popular!

Set-Up
I broke out the waggler rod and set up the following pole lines were
All-In
Feeding a ball of groundbait on each long line I started on the waggler in the white water behind and between my two long pole lines. A fruitless 30 minutes followed but hey, the weather was a lot better today plus I had the wind off my back.

Onto the 13 metre line towards the island I start to connect with the fish using expander pellet on the hook. I found that a change to dead red maggot still produced the fish but with the added bonus of the hookbait being a bit more durable.

After 10 minutes I swapped to the long pole line ahead of me with the same dead red maggot. The fish were there also, so I decided to rotate my lines, feeding a golfball of groundbait on one line while fishing the other and vice versa.

After a few hours I’d managed to keep the catch rate going however the fish were very small so I made the decision to feed the island line heavily and leave it until the last hour for any larger fish. 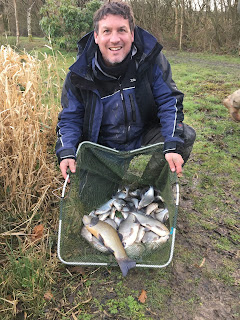 As normal I’d been dripping some casters in on the short line so decided to take a look with a double caster hookbait. A few roach came to the net but then a bonus fish graced me with it’s presence, a lovely tench of around 2lb. The short line had come alive, well, kind of… I was having to wait a lot longer for bites on this line but the fish were of much better quality.

I had a few looks on the long “cooker” line but soon returned and fished the match out on the short line. The obligatory carp came along later in the day which is too be expected as they had been crashing around the margins most of the day in the spring sunshine.

Conclusion
The short line changed the match for me. Those bonus fish pushed my weight up. The waggler produced nothing and the long pole lines while getting fish, they were a small reward for fishing so long out. A great lake win by Al Rutherford who had around 60 small skimmers from multiple lines to pip me to the post. 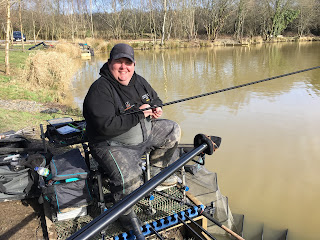 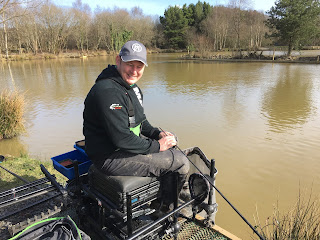 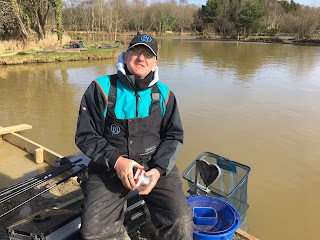 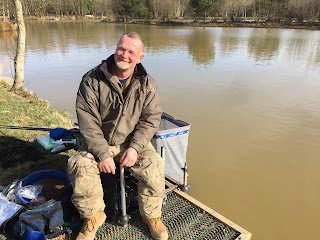 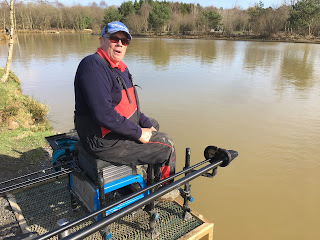 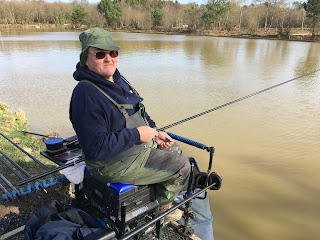