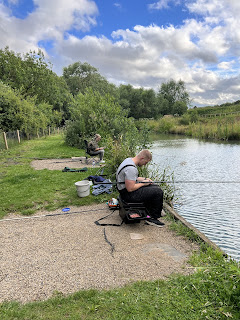 In the project team there are a few anglers:
We had been talking of an evening session somewhere local to us all, where better than Tees Valley Lakes, guaranteed bites and fish for few hours after work.
The date was set, the temperature wasn't quite to Foxy's requirements but he was excited and had removed his vintage gear from his carer's garage (circa 1981 box), re-elasticated his whips, grabbed some new line and rigs in readiness.
Jack had purchased a new elasticated whip together with his guru whip, re-tied the rigs he had busted up on his last outing and had grabbed 4 pints of maggots for us all.
Aimee, went to co-op, grabbed some food (I missed the text, otherwise I'd have requested chocolate bars!) and was borrowing gear from us all.

The Pegs
We wanted to grab the pegs on the far side of the island and arriving in the evening we had no problem getting some social pegs.  All except Foxy who was behind the large bush that had grown since the last visit with Jack.

The Session
I arrived about 40 minutes after the others and they had all set up.  Aimee was straight into the carp, Jack was bagging up on the silvers and Foxy, well Foxy was aiming for the Tinca Tinca, aka the tench.
We swapped Aimee to an elasticated whip as it seemed she was on the carp.
I was using my 3m guru whip, started at full depth and was into fish straight away.  A nice feeding pattern of a few maggots, float settles and then boom, fish on.  There was plenty of activity in my swim and it looked like skimmers on the bottom.  Sure enough, the next fish was a lovely skimmer follwed by quite a few of his friends.
As time ticked on, Jack was getting into the carp and had dropped some groundbait in his margin.  It was fizzing with fish and this would take Jack to carp heaven!
Shortening both Jack and Aimee rigs to fish the margin and making plenty of noise with feed and the carp where lining up.
I change my rig to a shallow one as fish where swirling on the feed.  The carp had moved in however with a non-elasticed whip I only landed a couple of them, the rest smashing up the hooklength.
We did quite a few hooklengths that evening and as I was packing up, Jack hooked a larger fish which took him to the far side and his elastic gave way...  This was the pack up sign for us all
I ended up with 33 fish, Jack over 40, Aimee had quite a few carp and unfortunately Foxy didnt get his Tench ;-(
However, you don't want to read words... see the pictures instead! 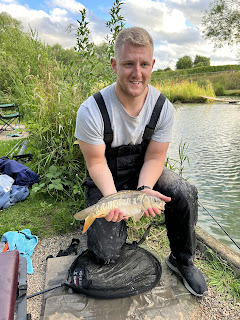 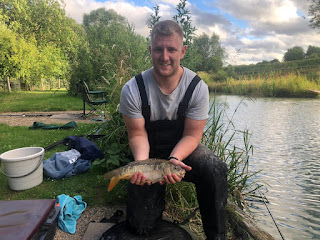 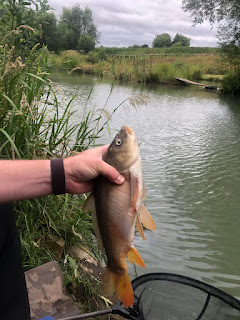 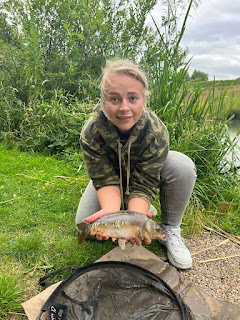 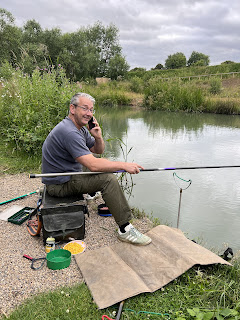 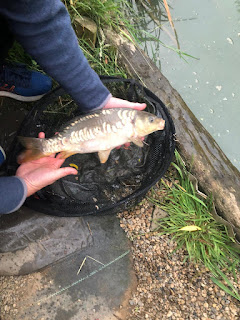 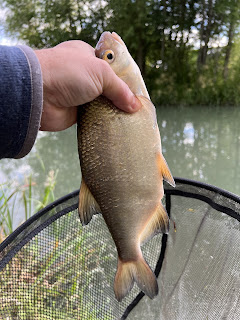 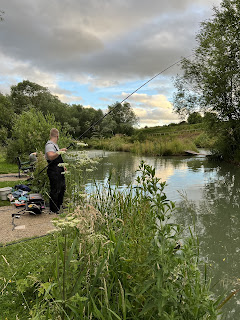 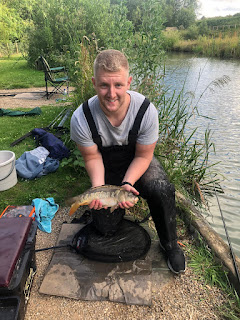 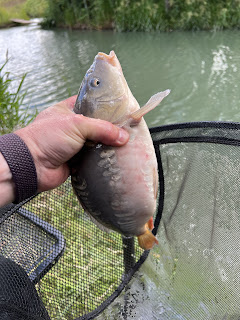 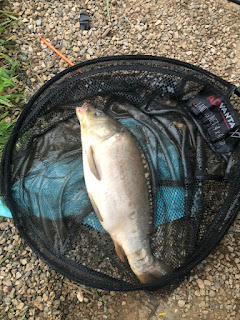 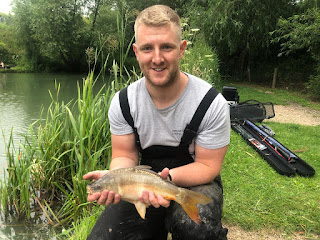