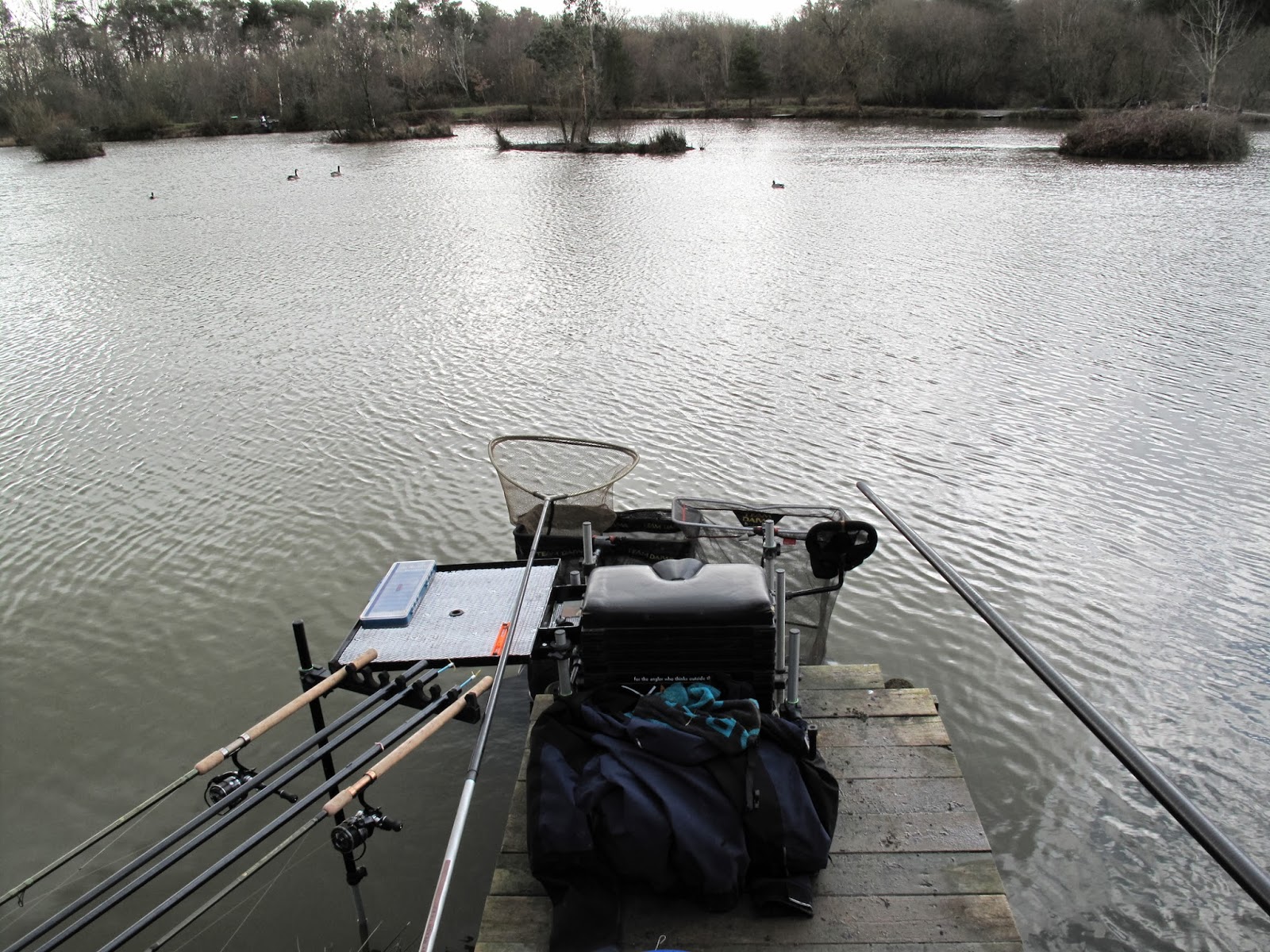 Thoughts of an early night at the Lodge of Plenty didn’t happen… Dinner last night was Chilli Con Carne which Animal described as a waste of good beef and the lack of garlic bread was noted! Mind you, Animal was claiming he hadn’t had seconds all week yet he proceeded to warm up the curry from the previous night and scoff it as ‘main’. The Chilli was lovely Col!


The Draw
Today we would be fishing Tanners lake, some decent weights were coming from the high peg numbers, but the low peg numbers weren’t fairing so well. We all knew where we wanted to draw. I grabbed a couple of Drake handmade wagglers as I would be breaking the rods out today.

Out of the draw bag came peg 13… not where I wanted to be, but its the luck of the draw.

The Set-Up
The weather was quite calm in the morning so I opted for a 13 metre pole line straight ahead and at 2o’clock.

I set up the waggler rod and also a feeder / bomb rod in case the weather turned. Bait was caster, red maggots, micro pellets, dead reds and some groundbait.

The All-In
Speaking to Shedders, my neighbour for the day, just before the draw he had decided to put in more groundbait than usual on one line, despite groundbait not working so far for either of us. This swim would be a long slow cooker. So, on the all in, I cupped in 5 balls of groundbait laced with maggot and caster on my 2 o’clock swim as my long cooker.

No sooner than the groundbait was in the swim, the wind and rain hit us. Waggler rod to the ready and a couple of pouchfuls of caster I tried the waggler line. After 5 minutes it was proving very difficult to see the float in the chop, so I quickly switched to the bomb rod with a small swim feeder.

The tip settled and quickly swung round, the first fish on. Recasting the tip went round just as I settled the rod. The next 40 minutes I had 8 small skimmers, while still pinging casters over the waggler / bomb / feeder line. This was a great start from an area that had not been fishing well this festival.

I sat biteless for 15 minutes, no small indication, nothing. I thought that maybe the hook length needed lengthening as the bites were pretty quick indicating the fish were taking the hook bait on the drop as the feeder was settling, so I knocked up a 2ft hooklength and switched to a small bomb.

I tried the pole lines to no success, waggler, casting the bomb over the slow cooker line, which end up producing a lovely 4lb carp, which of course don’t count. I could hear Animal in my ear, “Its a silvers festival, have you not read the rules? Carp don't count!”

Conclusion
So, how did Shedders slow cooker line go? Well he had put his groundbait on 10 meters which was a lesson he learnt yesterday when the wind got up making it impossible for him to reach 13 metres. The slow cooker worked and some decent skimmers a tench came to Dave for 8lb, he did also have 6 carp mind you… It cost me a side bet £1… but Shedders will now receive a 3rd red t-shirt from Col, the first 3 shirter ever… 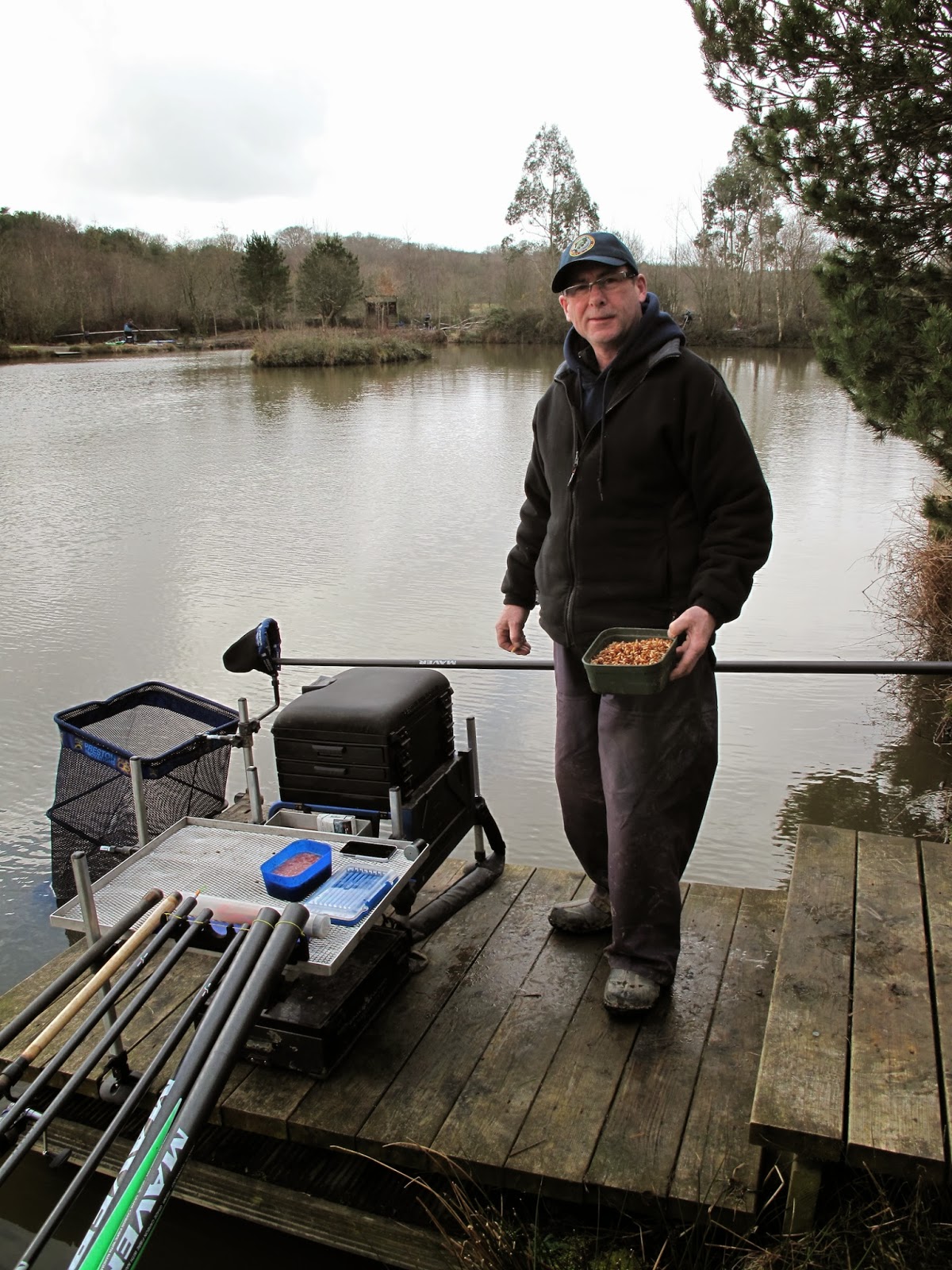 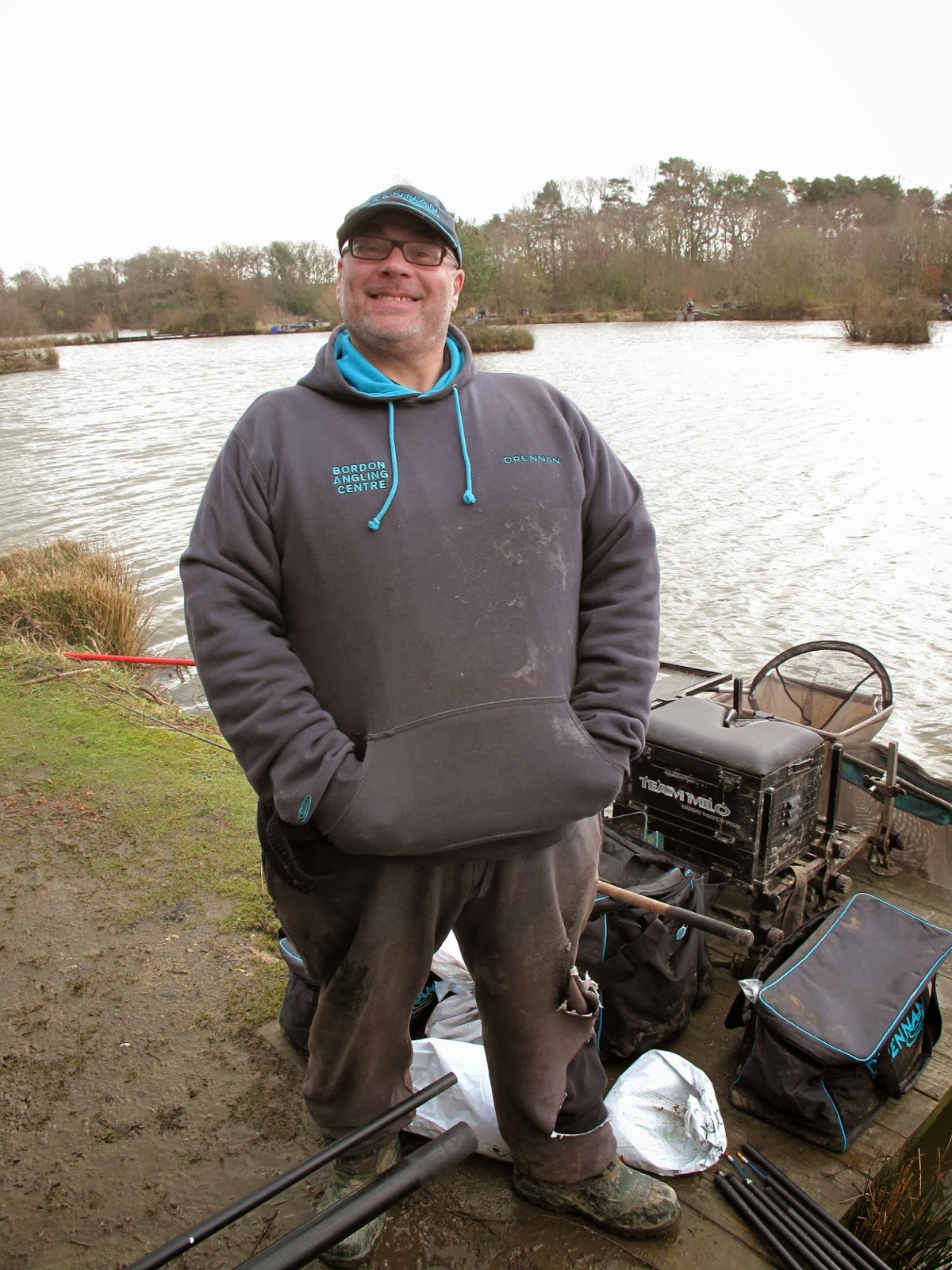 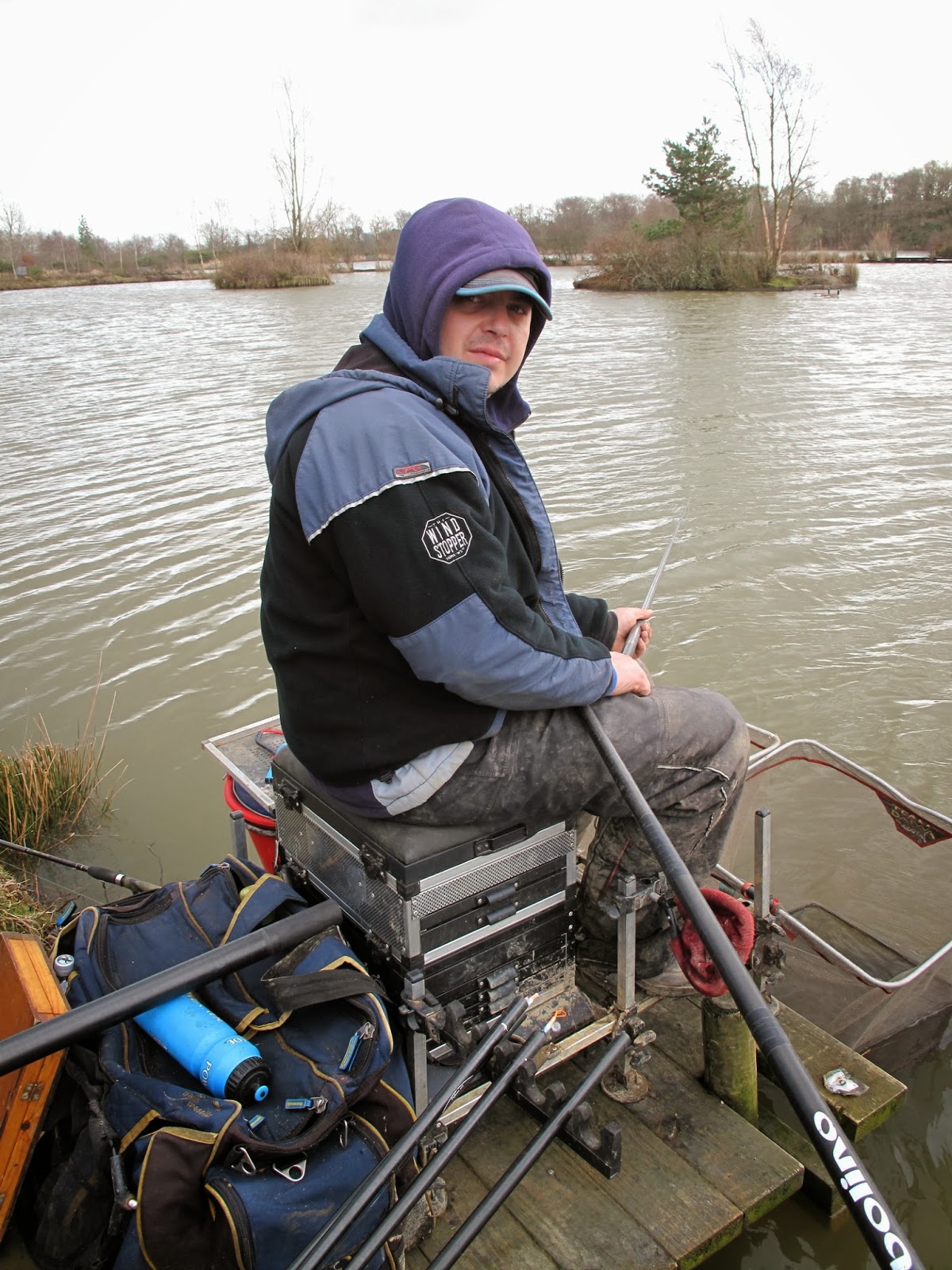