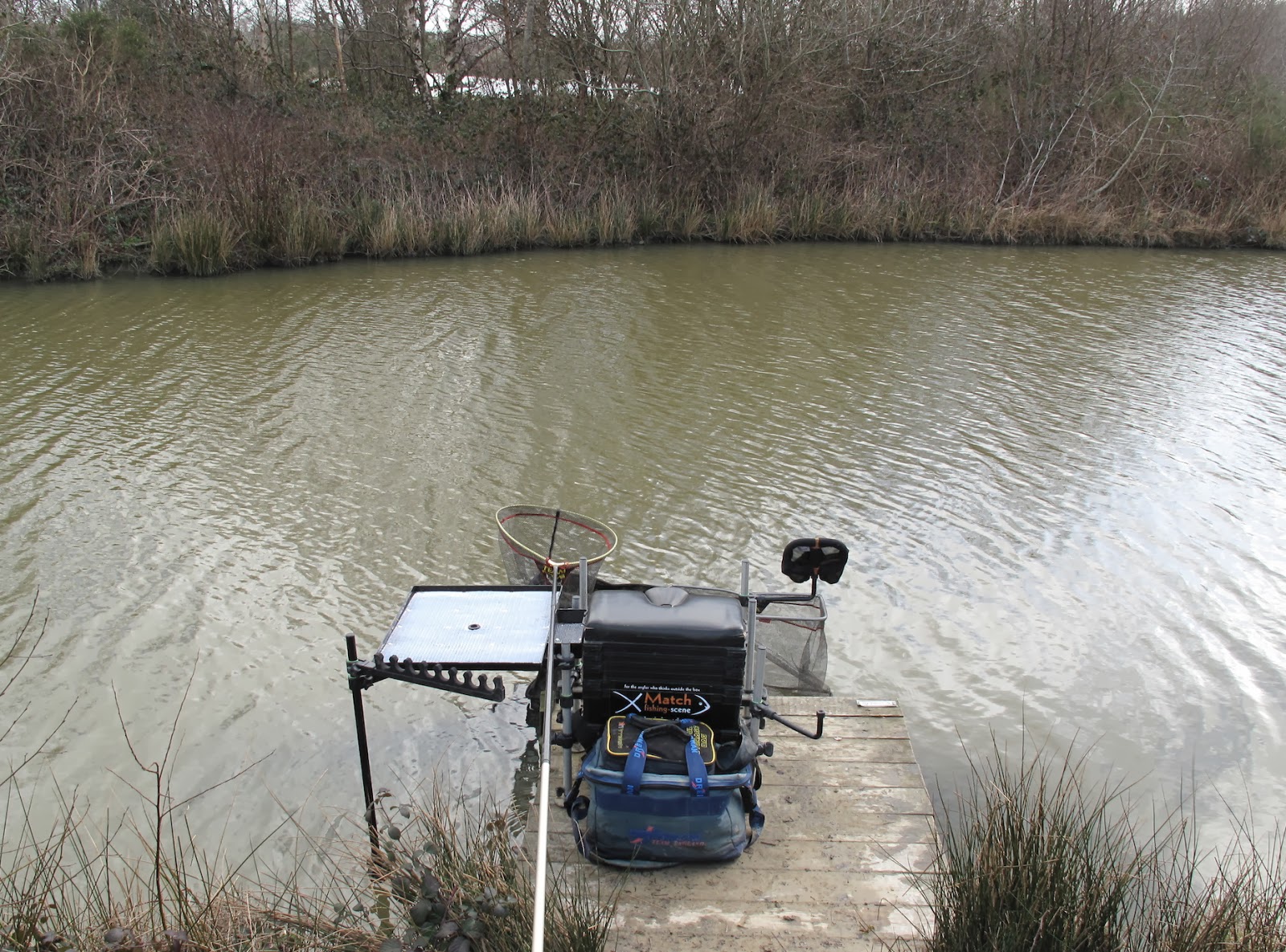 The final day of the festival and another late night in the Lodge of Plenty with some describing it at similar to a football crowd! Col cooked up some monster Pork chops which went down very well. Andy G and Chris Martin provided most of the nights entertainment especially with the stories of the local curry house… no more need to be said on that one.

The Draw
Today would be an open draw, all three lakes in the bag. I didn’t want to revisit yesterday by being on Tanners. Peg 20 on Pines came out of the hat. This was a new peg not previously fished in the festival so I didn’t have anyone who had fished it previously.

The Set-Up
Arriving at the peg it was quite a narrow peg to the island. On plumbing up I only had around two and a half feet of water on the top 2 and 3 sections. It was pretty even around the peg, so today would be an easy day on the pole. There was a cut back to my left which looked rather ‘carpy’. Chris Haines mentioned it was a good tench and perch area so this would be targetted. The lines for the day were:

The right hand margin was very shallow so was discounted. Bait consisted of maggot, expander pellet, dampened micro pellets (although I never fed any in the end), sloppy groundbait and casters.

The All-In
I decided to adopt an approach that Steve May showed me last year which was feeding a small amount of sloppy groundbait on one swim while fishing the other and rotating the lines. I would fed the cut back margin with chopped worm and caster in the hope of a tench or bonus perch.

After priming both lines on front with some sloppy groundbait it took about 15 minutes for the first bite and fish to come to the net. The ’99’ lift rig was working a treat and with peg 20 being quite sheltered from the wind and the rain I was feeling quite comfortable and confident.

The first hour past and I had started to put some fish in the net, rotating the swims after 3 fish and topping up with a kinder pot of sloppy groundbait before moving to the next swim.

I thought the carp had moved in when I hit the next bite and the elastic ripped out, luckily it turned out to be a bonus tench. The skimmers were getting a better stamp and then the swims both died when the weather closed in.

Checking the margin rig with a worm segment the float dipped, off ripped the elastic and after a 10 minute struggle a lovely common carp came to the net.

I had a lull for around an hour, so started two more swims up to try and get back in touch with the fish. Eventually I did, checking the time I had 90 minutes to go. Hooking another fish I was bringing it to the net, the hook length caught the landing net and broke the rig, losing the fish at the same time.

Setting up another rig which took around 10 minutes, but I had broken my rhythm taking only a couple more silvers before the all-out.

The Result
12lb 8oz for a second in section

Conclusion
Breaking the rig and having to retackle put me back so the lesson learnt is to always have spare rig set-up waiting. After all we have loads of time to set-up. I was happy with how I fished and pleased with my result. 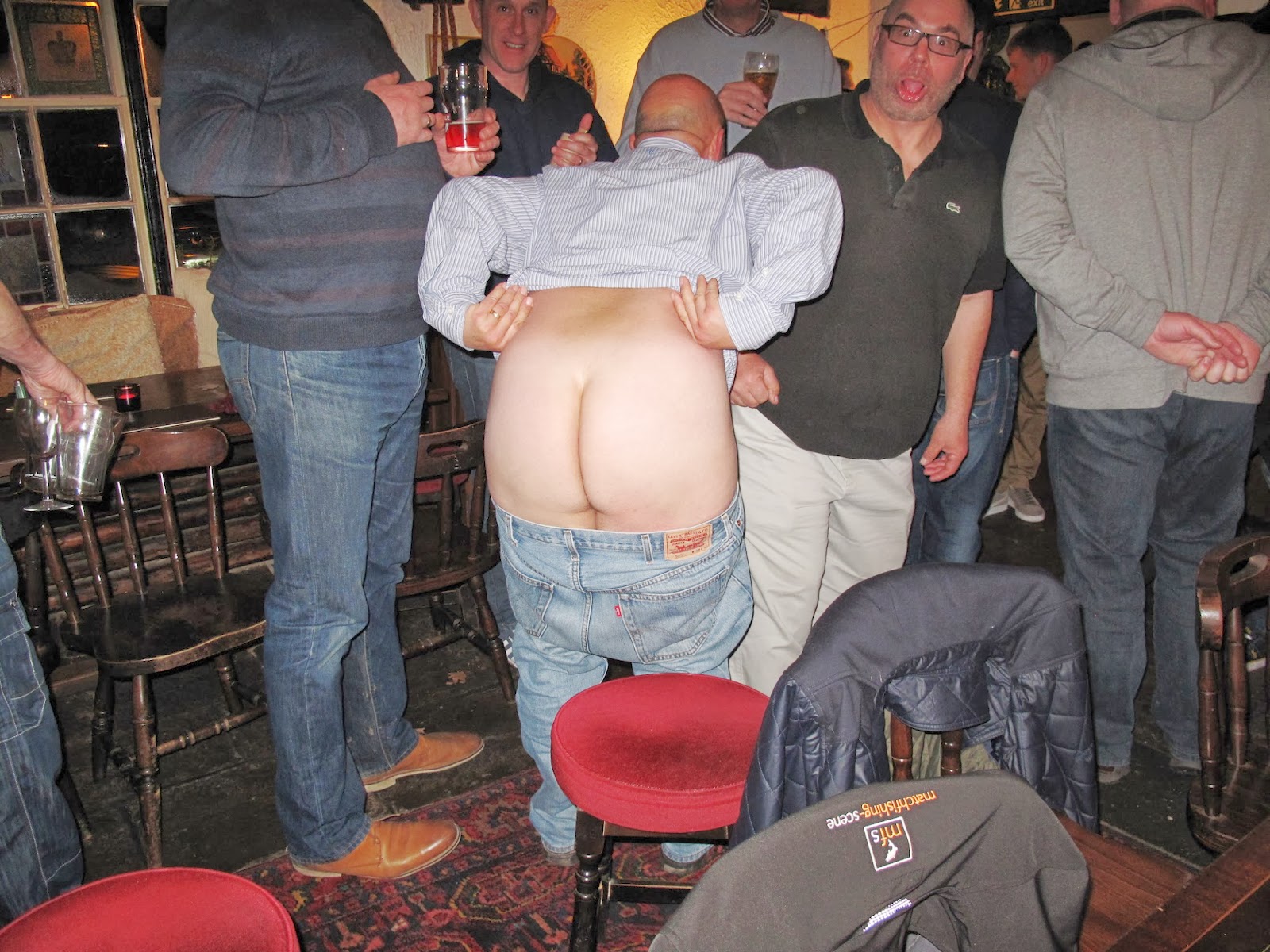 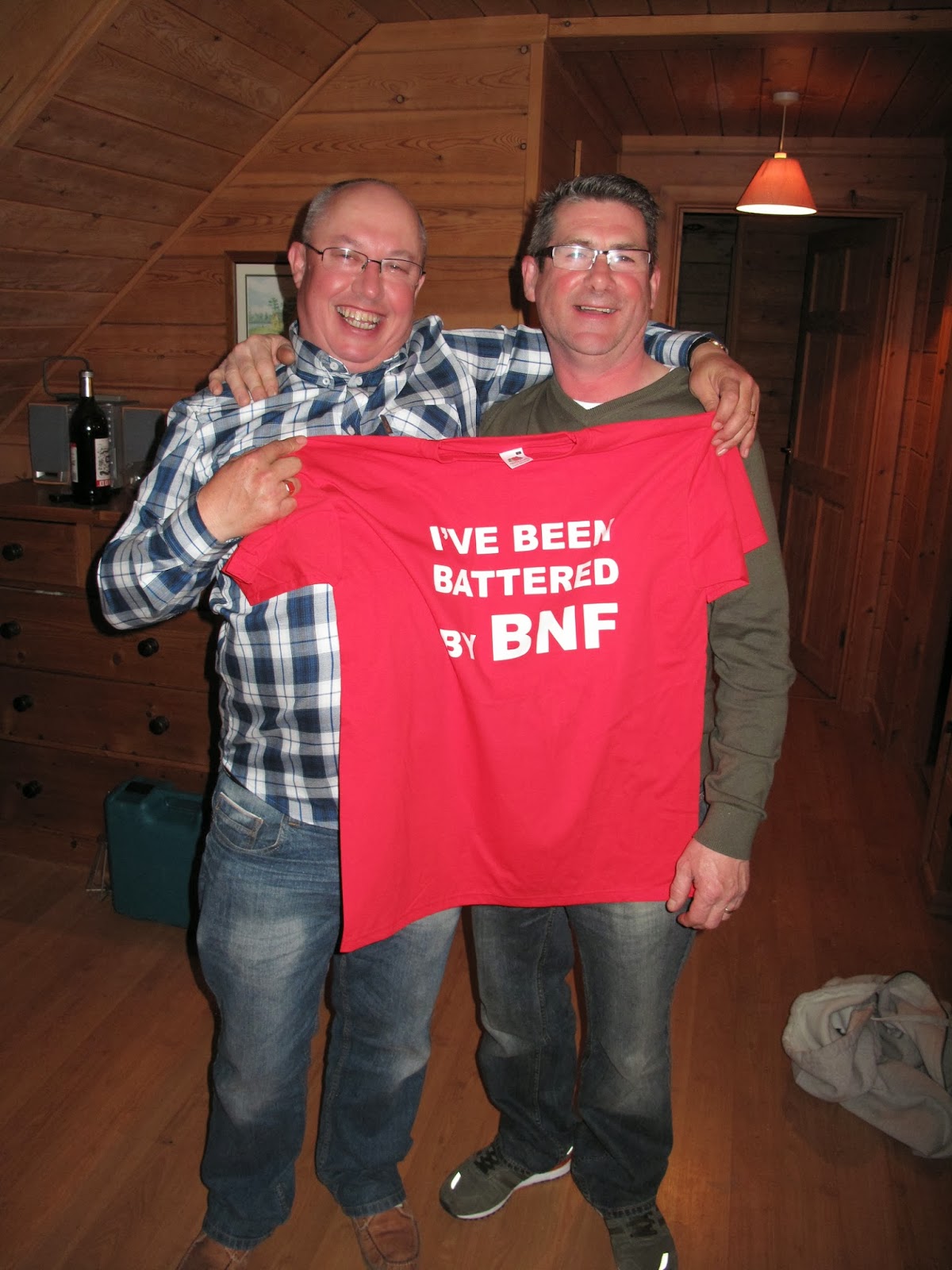